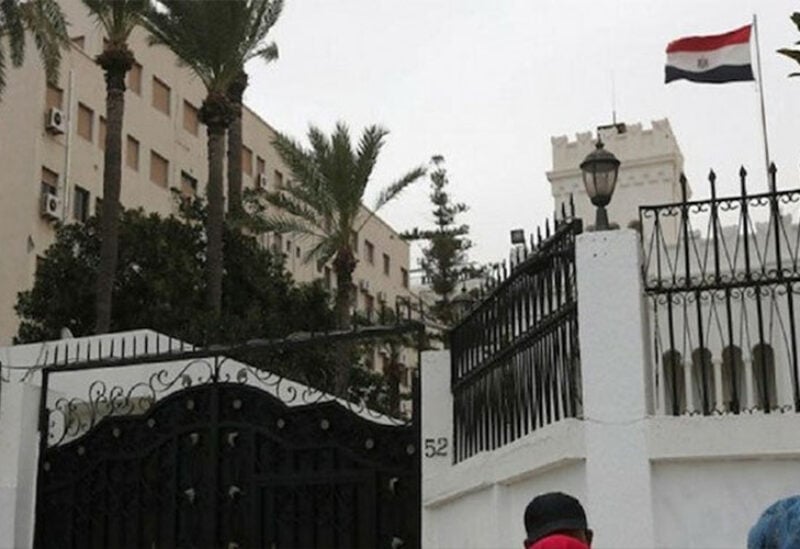 Egypt is planning to reopen its embassy in Libya’s capital for the first time in six years, according to Egyptian sources and Libyan officials, marking a shift to a more conciliatory approach to western Libya-based factions.

The planned reopening, which a visiting Egyptian delegation discussed in Tripoli on Monday and Tuesday, coincides with a new interim government set to be formed in the latest UN-brokered effort to unite rival camps in east and west Libya.

Egypt has been one of the most prominent backers of eastern-based military commander Khalifa Haftar, whose Libyan National Army (LNA) waged a campaign to take control of Tripoli that crumbled in June last year.

Egypt saw Haftar as the best option for securing its border with Libya. Along with the United Arab Emirates, it also supported his stated goal of opposing Islamist-leaning groups and Muslim Brotherhood influence in Libya.

The move was a first step towards enhanced political, economic and security cooperation with authorities in Tripoli, two Egyptian intelligence sources said.

Egypt closed its Tripoli embassy in 2014, the year when many foreign missions in the capital shut down during an intensifying conflict that saw rival governments set up in Tripoli and in the east of Libya.