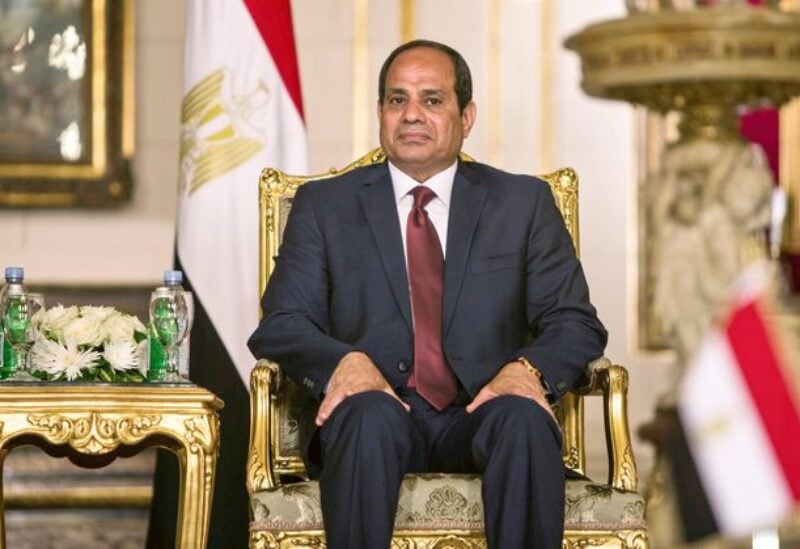 The President praised the historic relations between Egypt and the Sultanate of Oman, established over decades of solidarity against crises and challenges.

He stressed Egypt’s keenness to maintain and advance these distinguished relations continuously to achieve the interests of the two brotherly peoples and the entire Arab nation.

According to the Egyptian presidency, Sultan Haitham praised the distinguished and close Egyptian-Omani relations that unite the two brotherly peoples.

He expressed Oman’s keenness to strengthen and open new horizons for bilateral cooperation between Cairo and Muscat, reiterating that Oman looks forward to promoting consultation and coordination between the two sides on regional and international issues of common concern.

“In this regard, it was noted that Egypt is the main pillar maintaining regional security and stability,” read the statement.

Oman is seeking to benefit from Egypt’s pioneering and inspiring development experience, which was achieved through the insightful vision and wise leadership of the President, the Sultan added.

During the call, the two leaders stressed their keenness to enhance joint bilateral relations in all fields during the coming period at the economic, investment and political levels.

They also discussed their willingness to increase the rates of trade exchange, which would serve the interests of the peoples of both countries.

The spokesman added that Sisi expressed his appreciation for the proper treatment received by the Egyptian community in the Sultanate at the official and popular levels.

The Sultan stressed the vital role the Egyptian community plays in supporting Oman’s progress and their Omani brothers.