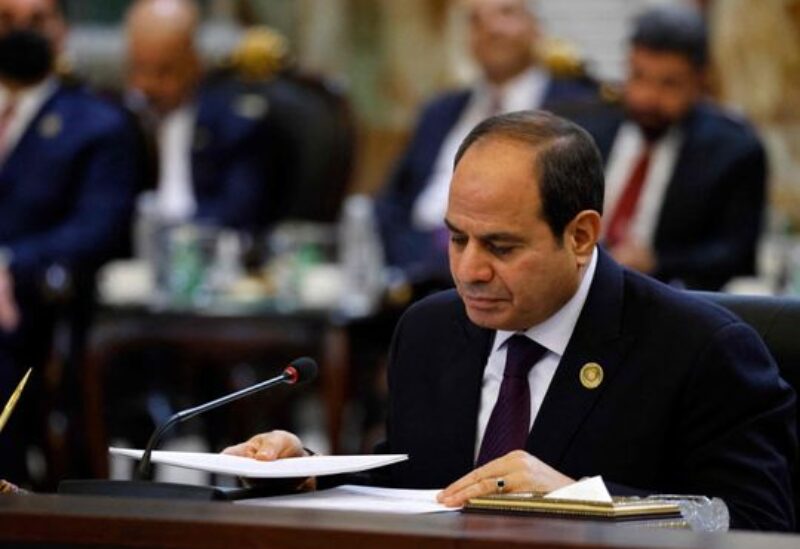 Egypt, Saudi Arabia, the United Arab Emirates and Bahrain had agreed to end the dispute that saw them boycott Qatar since 2017 over charges it supports terrorism, a reference to Islamist groups, which Doha denies.

Egypt and Qatar exchanged the appointment of ambassadors in June and August respectively in a sign of improved relations.

“During the meeting, it was agreed on the importance of continuing consultation and working to advance relations between the two countries during the next stage,” the Egyptian presidency statement said.

Several Middle Eastern leaders and French President Emmanuel Macron met in Baghdad on Saturday at a summit hosted by Iraq, which wants its neighbors to talk to each other instead of settling scores on its territory.