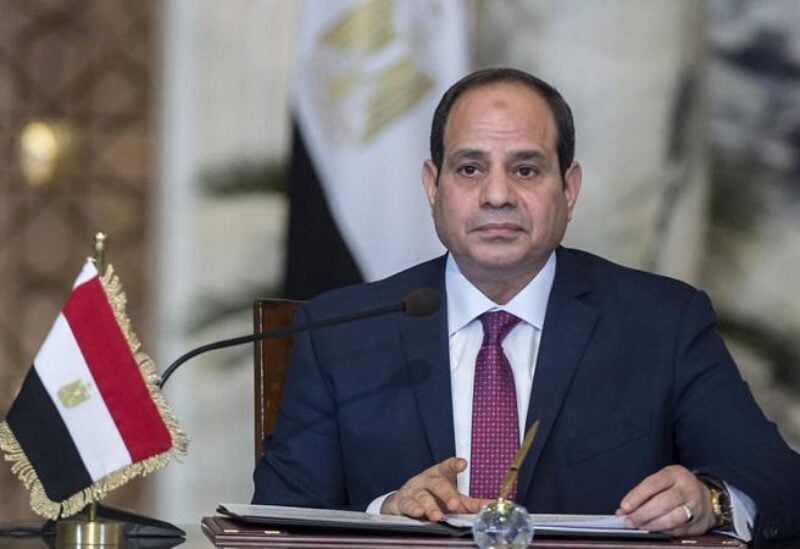 Egyptian President Abdel Fattah al-Sisi visited Sudan on Saturday for the first time since former President Omar al-Bashir was toppled, as the neighbors push to break a diplomatic deadlock over a giant dam being built by Ethiopia.

Egypt’s presidency said in a statement that Sisi was also set to tackle Red Sea security and developments on Sudan’s borders during his visit to Khartoum.

Sudan faces security challenges including a surge in violence in the western Darfur region and recent armed skirmishes in a disputed area on its border with Ethiopia.

Both Egypt and Sudan lie downstream from the Grand Ethiopian Renaissance Dam (GERD), which Addis Ababa says is crucial to its economic development.

Ethiopia, which says it has every right to use Nile waters long exploited by Egypt, started filling the reservoir behind the dam last summer after Egypt and Sudan failed to secure a legally binding agreement over the hydropower dam’s operation.

Khartoum fears the dam, which lies on the Blue Nile close to the border with Sudan, could increase the risk of flooding and affect the safe operation of its own Nile dams, while water-scarce Egypt fears its supplies from the Nile could be hit.

Years of diplomatic talks over the project have repeatedly stalled.

Sudan recently proposed that the United States, European Union, United Nations and African Union should actively mediate in the dispute, rather than simply observing talks, a suggestion that Egypt supports.

Ethiopia this week indicated its opposition to adding mediators to an existing, African Union-led process.

In a phone call with U.N. Secretary-General Antonio Guterres on Friday, Egyptian Foreign Minister Sameh Shoukry “flagged the need to launch a serious and effective negotiation process” over the dam before a second round of filling expected this summer.

Since Bashir was toppled following mass demonstrations in 2019, a military-civilian council has held power in Sudan under a political transition expected to last until the end of 2023.