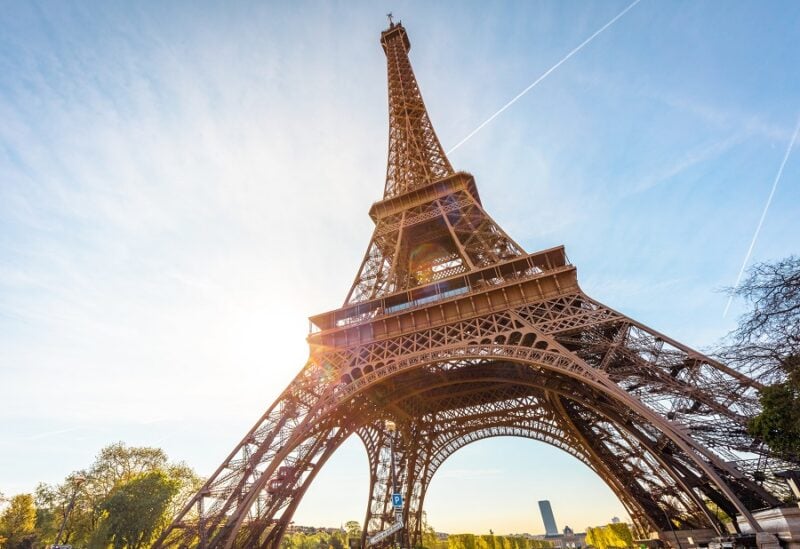 On Tuesday, the Eiffel Tower grew 6 meters (19.69 feet) after a new digital radio antenna was attached to the top of the Paris landmark.

The tower, designed by Gustave Eiffel in the late 1800s, now stands 330 meters tall after a helicopter airlifted a DAB+ (digital audio) antenna onto its summit.

The Eiffel Tower surpassed the Washington Monument during its construction to become the tallest man-made structure in the world, a title it held for four decades until the Chrysler Building in New York City was completed in 1929.

The wrought-iron lattice tower is among the most visited tourist sites in the world, according to TripAdvisor.

It has, however, also been used for broadcast transmissions for more than 100 years, with the height of its pinnacle changing numerous times as ageing antennas were replaced.

Live television images showed the helicopter lowering the antenna onto its base atop the tower, where workmen made it secure in an operation that lasted less than 10 minutes.