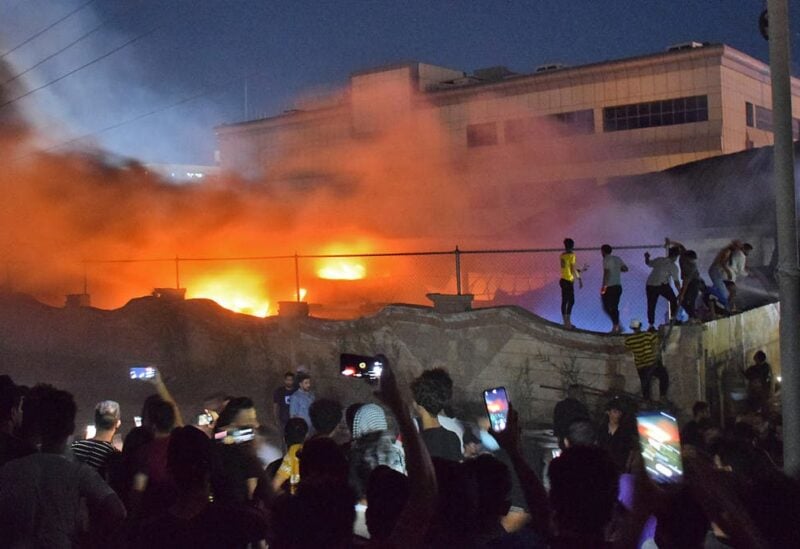 According to police and hospital officials, an explosion at a small market in Iraq’s Sadr neighborhood, east of the capital Baghdad, killed eight people and injured 24 others on Monday.

According to the accounts, women and children were among the fatalities, and the blast caused some shops to burn down.

The state news agency reported that the blast was the result of an explosive device. Iraq’s Security Media Cell said an investigation had been launched.