Eight-year-old boy dies after being trapped in hot car in Sharjah, UAE 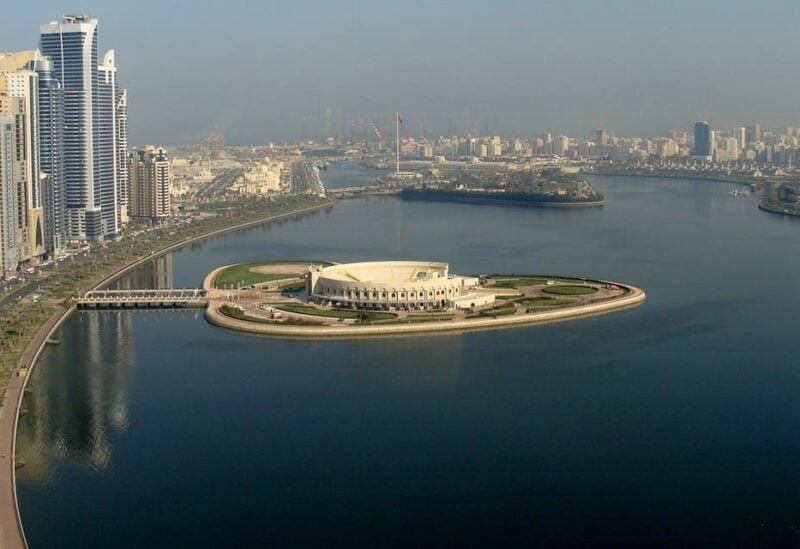 A view of the Buheirah Corniche in Sharjah, United Arab Emirates on February 5 2018. (Paasiviki)

A child died after accidentally locking himself inside a car in the summer heat in Sharjah, United Arab Emirates.

The eight-year-old boy found his neighbor’s car unlocked, entered the vehicle and became trapped inside on the afternoon of Sunday June 27th, according to Sharjah Police.

High summer temperatures, reaching 43 degrees Celsius, led to the boy’s death after he was trapped for several hours.

Police have not identified the boy other than saying he was of Asian origin.

The death is not being treated as suspicious.

Police issued a warning to drivers urging them to lock their doors when leaving their vehicles parked.

Temperatures in some parts of the UAE, including Sweihan in Al Ain, have breached the 50 degree mark – reaching 51 on Sunday.