Eighteen elephants killed by lightning during storm in India 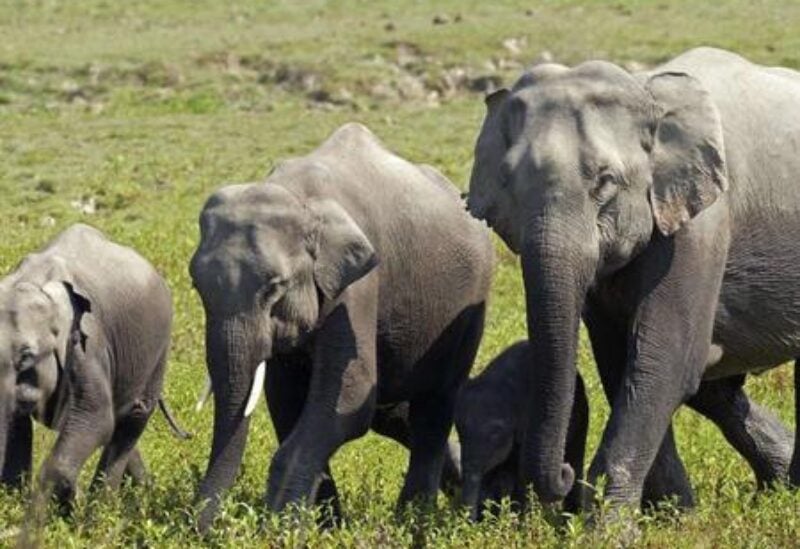 Around twenty elephants are believed to have been killed by lightning strikes, examiners looking into the animals’ deaths have said.

The bodies of the group of 18 were found clustered together in two groups by forest officials in the north eastern area of India. They suspect they perished during a recent storm in the region.

In a statement, Assam Chief Minister Himanta Biswa Sarma said he was concerned about the deaths of such a “huge number of elephants”.

“Four elephant carcasses were found at one spot and 14 others at another spot,” said Amit Sahay, from the state’s forest department, noting that “the preliminary investigation revealed that the elephants could have been killed by lightning.”

Assam’s Forest Minister Parimal Suklabaidya wrote on Twitter: “Deeply pained by the death of 18 elephants last night due to massive thunderstorm under Kothiatoli Range in Nagaon.”

India is home to around 30,000 elephants, nearly 60% of the wild Asian elephant population.

Wild elephants in the state have previously been victims of train-related accidents, poisoning, poaching and even electrocution, local media reported.