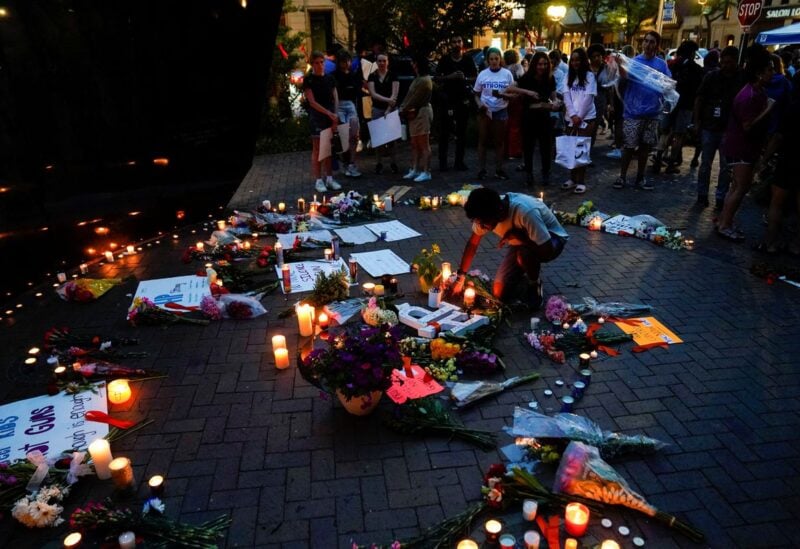 Community members gather at a memorial site near the parade route the day after a mass shooting at a Fourth of July parade in the Chicago suburb of Highland Park, Illinois, U.S. July 5, 2022. REUTERS/Cheney Orr

The shooting at an Independence Day celebration in the Chicago suburb of Highland Park resulted in eight deaths, according to media sources on Wednesday.

A local NBC station reporter posted on Twitter that Eduardo Uvaldo, 69, had been declared deceased at Evanston Hospital on Wednesday morning.