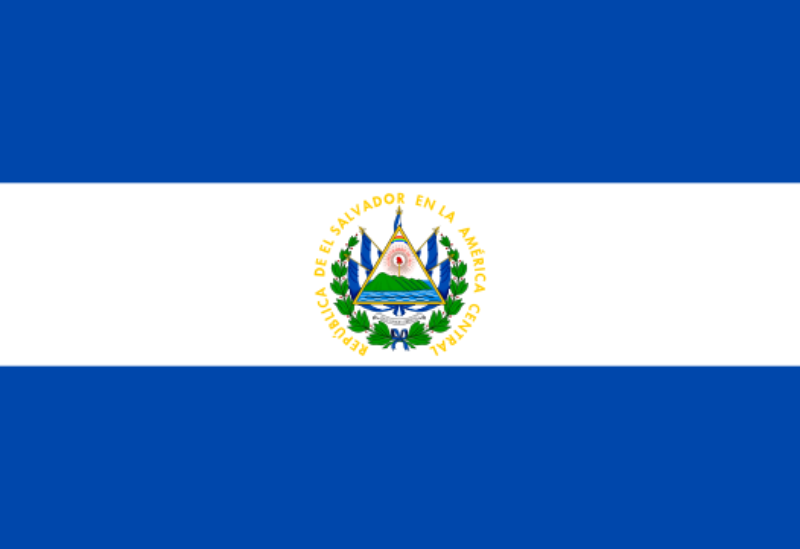 The criminal investigation into the massacre of six Jesuit priests should be reopened, ordered the Supreme Court of El Salvador.
There have been attempts to prosecute those behind the killings — during the country’s civil war — since amnesty from 1993 was declared unconstitutional in 2016.
However, these efforts have so far been deflected by legal maneuvers. The decision came after an appeal was filed by the country’s attorney general, Rodolfo Delgado.
An elite commando unit killed the six priests — five Spaniards and one Salvadoran — in the priests’ residence, along with their housekeeper and her daughter.
Soldiers carried out the killings in the early morning of November 16, 1989, amid the largest guerilla offensive of the 1980 to 1992 Salvadoran civil war on the campus of the Jesuit Central American University, in San Salvador.
While nine members of the military were initially put on trial, a court absolved seven of them. Two of the officers served short sentences but were released under the 1993 amnesty, which meant proceedings were shelved.
When the Supreme Court found the amnesty had been unconstitutional, a judge ordered one of those officers, Colonel Guillermo Benavides, to return to prison, where he remains.
A Spanish court in 2020 sentenced former Salvadoran Colonel Inocente Orlando Montano to 133 years for the killings of the Spanish priests. The court branded the massacre “state terrorism” carried out at the behest of figures including former President Cristiani.
Cristiani has denied any involvement or knowledge of the plan to kill the priests.
The Salvadoran civil war pitted the US-funded national army against the then-guerrilla group Farabundo Marti National Liberation Front (FMLN). It left 75,000 dead and some 8,000 missing.