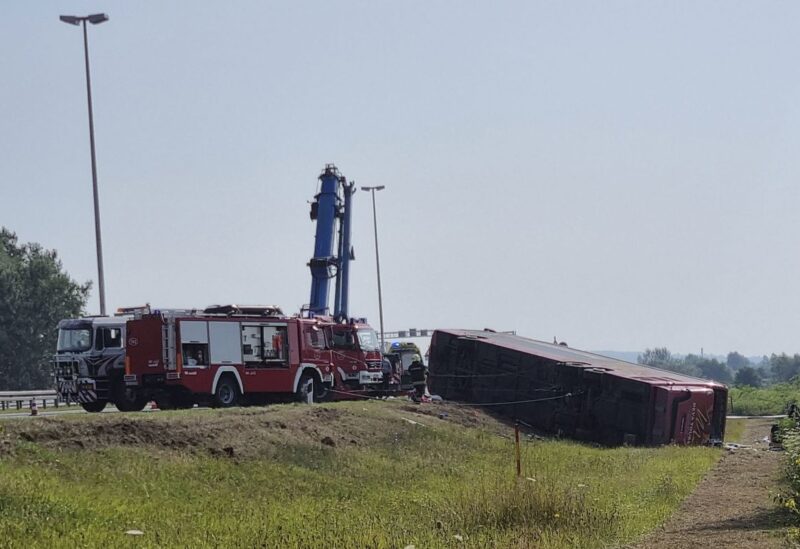 Police reported that early on Saturday morning in northwest Croatia, a bus with Polish license plates slipped off the road, killing 11 passengers and injuring numerous more.

In response to the accident, which happened at 5:40 a.m. near Breznicki Hum and was headed toward the capital Zagreb, authorities said they sent out police, firefighters, and medical teams.

The section of road near the scene has been closed to traffic to allow for the rescue of the passengers.