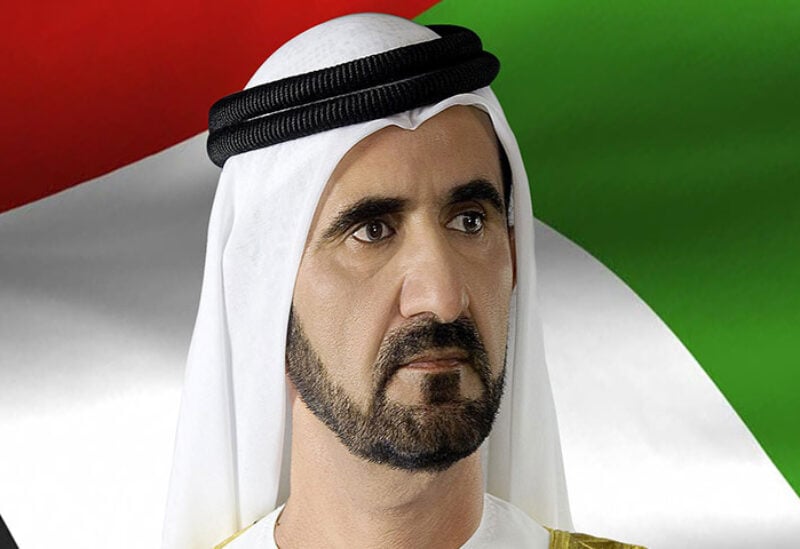 The United Arab Emirates’ prime minister said on Monday that the state-run Emirates Development Bank plans to allocate 30 billion dirhams ($8.17 billion) in the coming years to support companies in sectors considered as priority for the economy, .