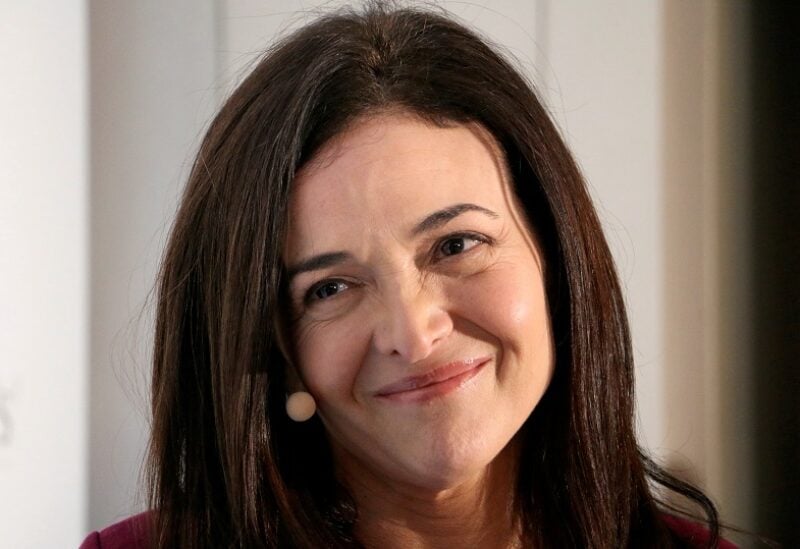 Following the announcement of Chief Operating Officer Sheryl Sandberg about her leaving the company after 14 years, Chief Executive Officer Mark Zuckerberg held a virtual meeting for over 70,000 employees of Meta Platforms Inc.

”I think it’s hard for us to have, sitting where we are today, where we have this really successful company, to put ourselves in what things were like from when Sheryl joined in order to understand just how big of an impact she’s had on this place,” he said during the meeting. as per a leaked transcript.
Reminiscing about the time he met Sandberg, Zuckerberg recalled he was a 23-years-old man who had no idea about what he was doing.

According to Zuckerberg, ”A lot of what Sheryl did is she architected our ads business, she hired a lot of great people, she built our management culture, and taught me and so many other people here how to run a company.”
”I think a lot of her legacy is that she just created opportunities for millions of people around the world and I think she deserves a lot of the credit for what Meta is today,” Zuckerberg said glossing over any questions about his relationship with Sandberg.

”I think it’s been really unusual for a partnership like this to last so long, Sheryl will say that she thought it would last for five years but it lasted for 14. I was a little more optimistic that it would have lasted a little more than five years,” he added.

Explaining why his partnership with Sandberg lasted so long, Zuckerberg said ”Sheryl is just such an amazing person and leader and partner and friend and like so much of what she did, she really focused on making the partnership work and she focuses on nurturing the relationships and helping the people around her grow.”

Expressing his gratitude towards Sandberg, Zuckerberg said ”I’m just super grateful for having had this opportunity to build this company and work so closely with Sheryl, and I feel like she’s leaving us in a great place having trained so many other awesome and talented people here.”

”She’s not going that far because she’s gonna be on our board going forward. So anyway, it’s difficult to overstate how big of an impact Sheryl’s had on this place, he added.

Sandberg’s departure comes at a time when Meta is shifting focus toward hardware products and the “metaverse”.

Mired in controversies, the world’s biggest social network is facing unparalleled uncertainty about its future amid the ongoing threat of regulatory scrutiny.