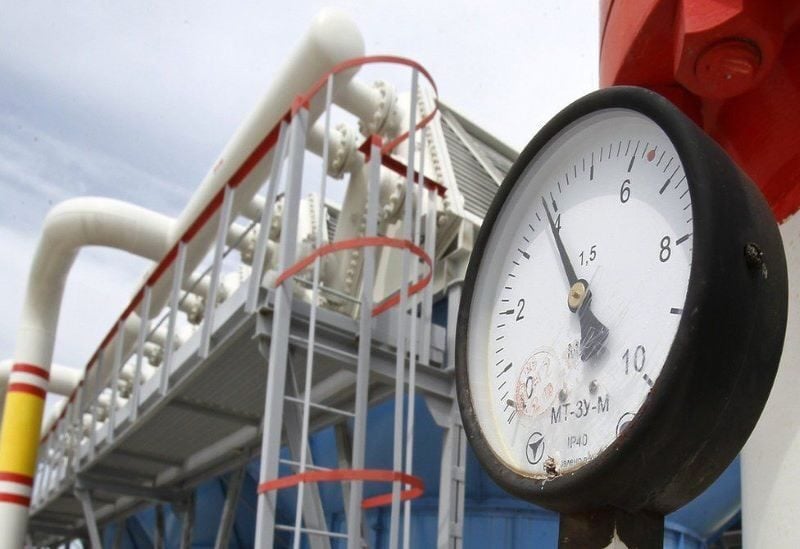 The US can has the natural resources to produce more natural gas, but needs more pipelines and terminals, says one energy chief executive

Russia’s invasion of Ukraine has thrown the global energy market into disarray, but one energy executive believes the US might step in to help shore up global supply.

Mr Rice stated, “We have the power to do more and the want to do more.”

According to him, the United States has the capacity to triple its gas production by 2030.

Ms Granholm stated, “We are on a war footing.” “That means you’re going to produce more right now, if and where you can.”

In response to higher pricing, shale companies have increased production twice in the last decade, drilling so much that prices plummeted and many went bankrupt.

Today’s industry, according to Mr Rice, is more cautious:

EQT, based in Pittsburg, may also be able to boost output. However, without more pipelines, it will be unable to transport the gas to where it is most needed.

A lack of export facilities is another stumbling block to the United States’ aim to export more liquefied natural gas. Terminals in the United States are transporting nearly all of the gas they can.

Before natural gas can be exported overseas, it must first be cooled to below minus 260 degrees Fahrenheit, thus turning it into a liquid. The goods can then be loaded aboard ships.

In the United States, eight ports are currently operational, with 14 additional projects approved for construction.

Mr Rice claims that political opposition to the construction of pipelines and export infrastructure, which is fueled in part by environmental concerns, is preventing his business from assisting Europe in reducing its dependency on Russian gas.

Mr. Rice urged the Biden administration to speed up the approval process for pipeline projects.

He’s hoping for a “signal that this government respects the American oil and gas industry as a strategic strength,” according to him.

Mr Rice may get what he wants, given the Biden administration’s intention to assist its allies with their energy challenges while also opposing Russian aggression, with US Energy Secretary Granholm telling oil and gas producers:

“I’ve come to give a helping hand.”