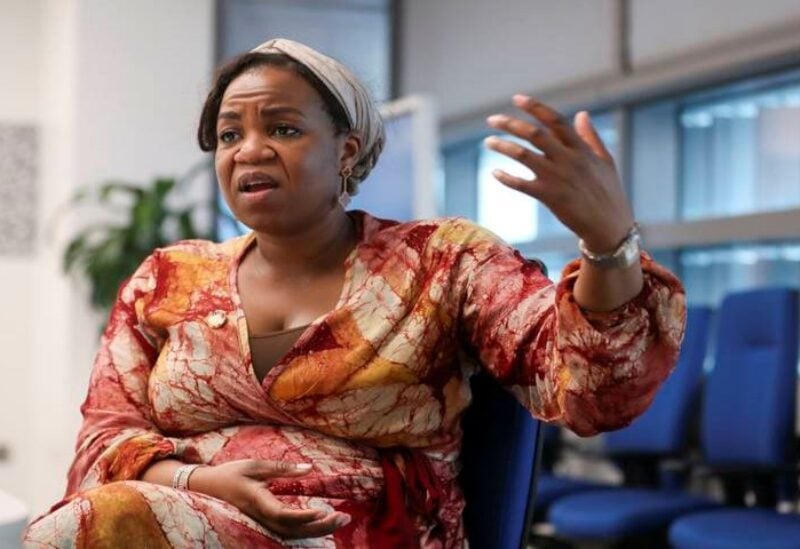 The planet cannot achieve net zero carbon emissions by 2050 and reverse climate change without universal access to clean and affordable electricity by 2030, according to United Nations representative Damilola Ogunbiyi.

“The math doesn’t come together,” Ogunbiyi, who co-chairs UN-Energy and is the special representative advising the UN Secretary General on sustainable energy, told The National.

“People do not tend to understand the relationship between energy poverty and climate change,” she added, but it is “unacceptable” to ignore the nearly 1 billion people around the world without access to electricity.

Energy generation is the largest contributor to climate change, accounting for 60 per cent of global emissions. As the global population continues to grow, so will the demand for cheap energy, and an economy reliant on fossil fuels is creating drastic changes to our climate, according to the UN.

Between 2000 and 2016, the number of people with electricity climbed from 78 to 87 per cent, and those without electricity dipped to just below one billion. Meanwhile, 3 billion people – 40 per cent of the global population – rely on polluting and unhealthy fuels for cooking.

Ogunbiyi is the UN’s leader on Sustainable Development Goal 7: ensuring access to affordable, reliable, sustainable and modern energy for all by 2030.

She was in Abu Dhabi last week, her latest stop on a global tour laying the groundwork for the UN’s high-level dialogue on energy, to be held in New York in September.

The meeting will be the first global gathering in 40 years on energy under the auspices of the UN’s General Assembly, providing a historic opportunity to rally support for the implementation of the Paris Agreement on limiting climate change.

While the world is falling behind on its climate commitment, Ms Ogunbiyi said her goal is to “raise the ambition” of hitting the Sustainable Development Goal 7 by 2030.

Over the next decade, Africa and South Asia are going to be the only places where more power is needed instead of less, she said.