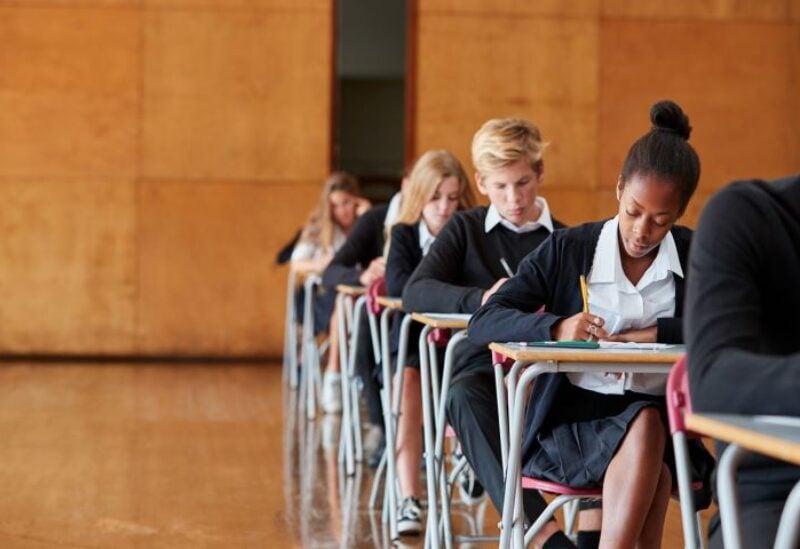 Few alarming findings show that the number of girls excluded from education is growing at a significantly higher rate than boys, indicating that black and minority ethnic girls in England are more than twice as likely to be excluded from school as their white counterparts.

Agenda, an alliance of more than 50 charities campaigning for the most excluded women and girls, uncovered data through a freedom of information request to the Department for Education.

The report comprises first-hand accounts of how girls and young women were often excluded from education after having experienced unaddressed sexual harassment and abuse, poor mental health, and racism.

The report suggests that negative stereotypes attached to black girls and young women, and those from minority ethnic backgrounds, play a critical role in their exclusion.

A Department for Education spokesperson was quoted by The Guardian as saying, “We back headteachers to suspend or permanently exclude pupils where this helps maintain calm classrooms that bring out the best in every child, but this should only be used as a last resort. We expect staff to consider any underlying causes of poor behaviour before making this decision”.