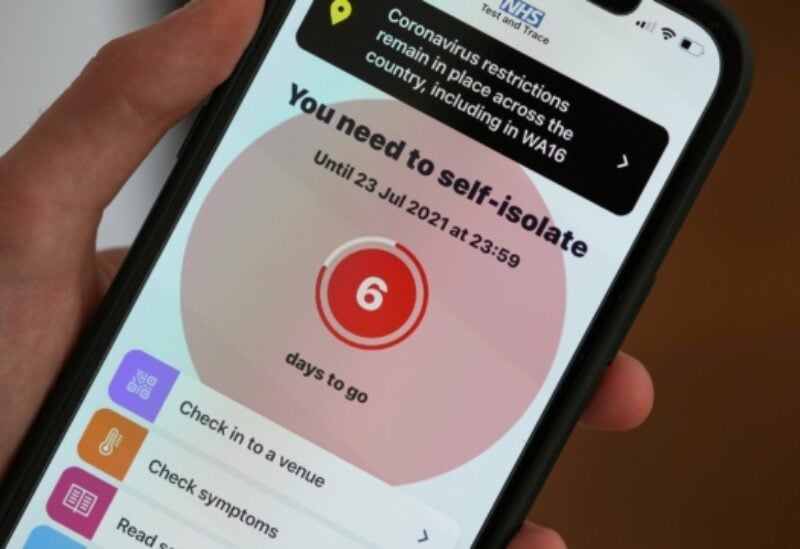 KNUTSFORD, ENGLAND - JULY 18: In this photo illustration a smartphone uising the NHS Covid-19 app alerts the user "You need to self-isolate" on July 18, 2021 in Knutsford, England. Two-thirds of UK adults have received both Covid-19 doses, yet the NHS "Test and Trace" service is still issuing self-isolation orders to fully vaccinated individuals who have been exposed to infected people. With England's rising infection rate, approximately 1 million people were ordered to self-isolate last week - many of them via the NHS Covid-19 app - creating what British media have dubbed the "pingdemic." Tomorrow, England removes its remaining pandemic-era social restrictions, which is expected to lead to a further rise in infections and isolation orders. (Photo illustration by Christopher Furlong/Getty Images)

The COVID-19 mobile phone app in England will be adjusted so that fewer contacts of asymptomatic persons who test positive for the disease will need to self-isolate, according to the UK’s health ministry.

Business executives have expressed concern over the amount of employees forced to segregate themselves after being “pinged” by the app when they come into touch with someone who tests positive for COVID-19.

The health ministry said that the change would reduce the number of notifications sent by the app, but would not reduce the app’s sensitivity, and it would still catch the same number of high-risk contacts.

“We want to reduce the disruption that self-isolation can cause for people and businesses, while ensuring we’re protecting those most at risk from this virus,” health minister Sajid Javid said.

“This update to the app will help ensure that we are striking the right balance.”

Prime Minister Boris Johnson has lifted nearly all coronavirus restrictions in England, saying that vaccines have largely broken the link between coronavirus cases and death, even if the unlocking means the virus remains prevalent in society.

Some scientists object to the popular phrase “pingdemic” for the disruption to businesses from the self-isolation advice from the app, saying it minimizes the public health benefits of self-isolation when many other measures have been scrapped.

The government has urged people to keep using the app, which is not compulsory.

It said that contacts who were previously being notified to self-isolate in the old system were unlikely to have been exposed to the positive person at the peak of their infectiousness.

Further changes to the self-isolation rules will come in on August 16, when people who are fully vaccinated and come into contact with a positive case won’t have to self-isolate unless they test positive themselves. 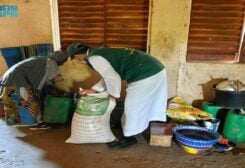 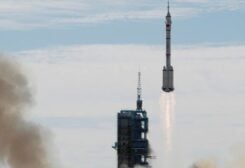 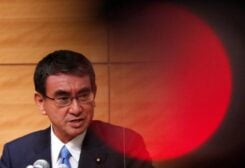 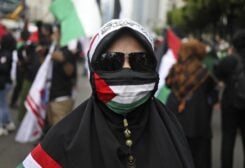 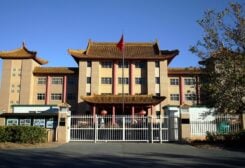