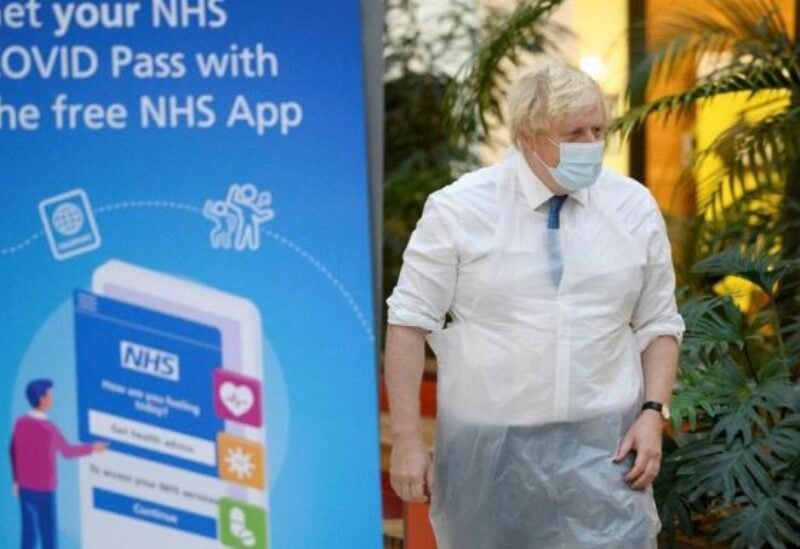 On Friday, English medical authorities advised Boris Johnson not to be too “gung-ho” with the nation’s health when he announces his intention to live with COVID-19 next week.

Having already repealed nearly all COVID-19 limitations in England, Johnson will announce intentions to go much further on Monday, signaling that he intends to abolish the legal requirement for persons who test positive to self-isolate.

The government has also drawn up plans to end free lateral flow tests by the summer, and there is speculation over the future of major pandemic surveillance studies, such as the Office for National Statistics’ Infection Survey.

A survey of health leaders by the NHS Confederation found that nearly eight in 10 wanted the public to have access to free tests, while three quarters disagreed with the move to make self-isolation advisory rather than a legal requirement.

They said that COVID could disrupt attempts to catch up with non-COVID treatments if it was allowed to surge again.

“A lot is at stake for the NHS’s recovery ambitions if the government is too gung-ho in its plans for exiting the pandemic, which is why health leaders are calling for a cautious and evidence-led approach,” said Matthew Taylor, chief executive of the NHS Confederation.

The World Health Organization (WHO) has said that the quarantine period for people with COVID can be shortened but should be kept. While Johnson intends to scrap the legal requirement to self-isolate, advice to self-isolate would remain.

Britain only introduced the legal obligation to self-isolate in September 2020, after the first national COVID lockdown had already been relaxed, and public health guidance before COVID had rarely been put on a legal footing.

Britain has reported 160,000 deaths from COVID but a successful booster programme and Omicron’s lower severity has broken the link between cases and deaths, leading Johnson to lift rules limiting social contact and restrictions on the economy.

While daily reported cases have come down since the beginning of the year, prevalence surveys indicate a slower fall and suggest changes in testing behaviour might be impacting daily figures.

An Omicron subvariant, BA.2, is also spreading in Britain. In Denmark, another highly vaccinated country, the subvariant became dominant and fuelled a further spike in cases.

Asked about the survey, security minister Damian Hinds said vaccination was helping the country to live with COVID like it does with other disease.

“We are now coming to the stage where yes, of course we must prepare to live with it,” Hinds told Sky News.