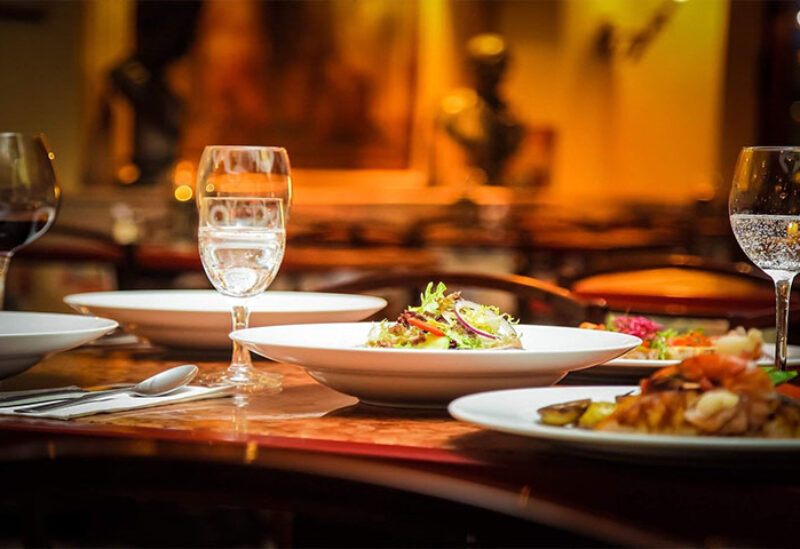 People should have fun but be cautious while ringing in the new year, according to Gillian Keegan, the UK’s care minister.

She recommended revelers to perform a lateral flow test before heading out and to celebrate in well-ventilated settings.

The government is not enforcing any new Covid limitations in England, but socializing is restricted in Scotland, Wales, and Northern Ireland.

England has recorded a record high of 117,093 cases, while Wales has seen a significant increase before Christmas.

According to preliminary statistics in Scotland, another 9,360 persons have tested positive, bringing the total to 11,030 since the 26th of December. Due to the Christmas holidays, no case data is available in Northern Ireland.

Official records reveal that 9,546 persons in England are being treated with Covid. This is the highest level since March, but it is still far behind the top of 34,000 in January.

Not all of the patients in the hospital will have been hospitalized for Covid; according to the most recent data, roughly three in ten had the virus but were admitted for another reason.

Keegan stated that while individuals should attempt to have fun on New Year’s Eve, Omicron was “very contagious” and they should be cautious.

The hospitality industry described the decision not to implement more regulations as a “lifeline” for pubs, bars, and clubs.

Keegan also stated that 214,000 individuals had their booster shot over the Christmas holiday, bringing the total to 32.4 million people who have now received a third dosage.

Earlier, Environment Secretary George Eustice stated that while the evidence on Covid cases and admissions did not justify additional actions at this time, the government will maintain its decision not to impose more limitations in England under review.

Due to high demand for Covid PCR testing, some patients had to wait up to five days for their results during Christmas, forcing them to self-isolate until they received a negative result.

The UKHSA apologized and stated that more capacity had been added to its laboratory network.

A total of 159,204 Omicron cases have been verified in England, bringing the total to 159,133. According to UKHSA statistics, 49 persons with a confirmed case of Omicron have died.

On Monday, the health secretary stated that 90 percent of infections in England were now the Omicron type, which was discovered just one month ago in South Africa.

Pubs, pubs, and restaurants have taken a blow in the run-up to Christmas as a result of huge cancellations owing to Omicron concerns.

The decision not to move beyond Plan B measures in England, according to UK Hospitality chief executive Kate Nicholls, would provide a “true lifeline” to many firms.

However, there are cries for additional assistance, with Adnams brewery head Andy Wood telling BBC Radio 4’s Today programme that more than half of Christmas sales had been lost.

Ms Keegan stated that the government has announced a £1 billion program to help firms before Christmas.