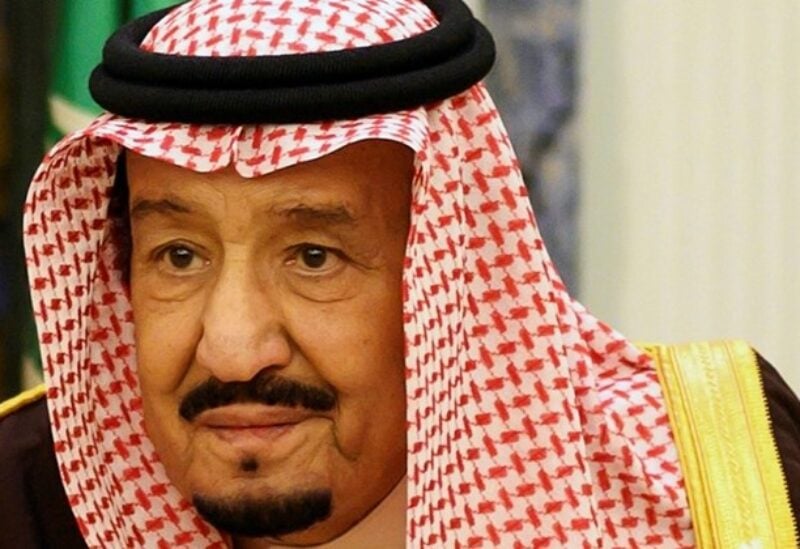 ANKARA: Turkish President Tayyip Erdogan and Saudi Arabia’s King Salman bin Abdulaziz discussed bilateral ties in a call on Tuesday, the Turkish presidency said, the second conversation between the two leaders in less than a month.

Turkey is seeking to improve ties with the Gulf Arab state after they were thrown into crisis by the 2018 killing in Istanbul of journalist Jamal Khashoggi by a Saudi hit squad.

Last year, Saudi businessmen endorsed an unofficial boycott of Turkish goods in response to what they called hostility from Ankara, slashing the value of trade by 98%.

Erdogan’s spokesman Ibrahim Kalin told Reuters last month that Erdogan and King Salman had “a good call” in April and that the foreign ministers of the two countries had agreed to meet.

Tuesday’s conversation came a day ahead of a meeting between Turkish and Egyptian officials in Cairo, the latest step in Turkey’s push to mend relations with another U.S.-allied Arab power.

Turkey said in March it had started talks with Egypt to try to improve relations which collapsed after Egypt’s army toppled a democratically elected Muslim Brotherhood president close to Turkey in 2013, in what Ankara said was a military coup. 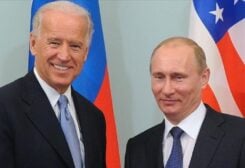 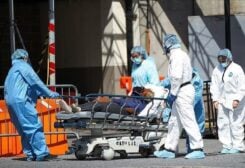