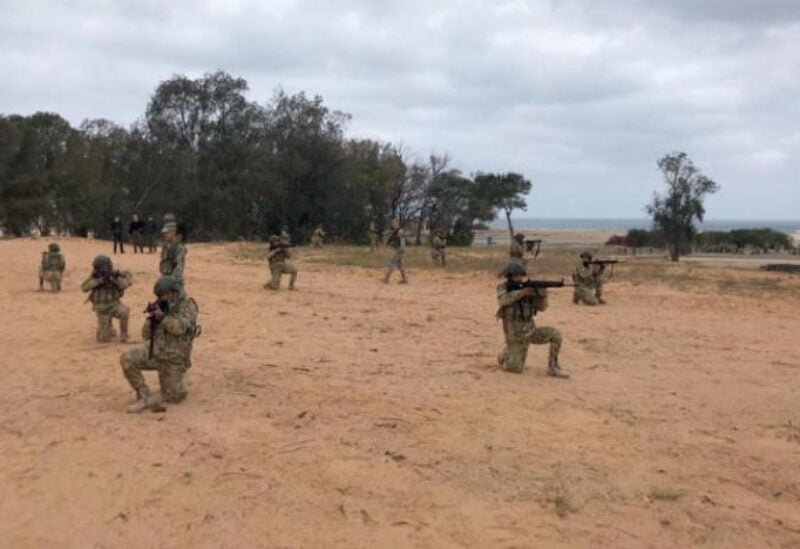 The meeting comes in line with Turkey’s intensive contacts on the developments in Libya and the ongoing preparations for the elections scheduled for December 24.

The senior figures discussed the developments in Libya and the upcoming elections, which Mishri rejects. He says the elections might lead to civil war if staged as planned.

According to Turkish sources, Erdogan stressed Turkey’s support for the Libyan government to achieve stability.

Election results will not be recognized because they lack credibility and acceptance by Libyans, Mishri says. He stresses that Libya’s stability relies on the extent to which parties commit to UN decisions.

Mishri says the laws related to the presidential and parliamentary elections include inaccuracies and violations, and that they were approved by the High National Election Commission without being presented to members of the House of Representatives for discussion and voting.

Prior to his meeting with Erdogan, Mishri met Foreign Minister Mevlut Cavusoglu and discussed with him the current political situation and latest developments in Libya, the FM wrote on Twitter.

He expressed hope that stability, prosperity and peace would prevail in Libya, stressing Ankara’s continuous support.

Turkey’s Parliament Speaker Mustafa Sentop also received Mishri and discussed with him the bilateral ties and developments in Libya.

Sentop underscored the ongoing cooperation between the two countries in all fields, including infrastructure, education, security, defense, development and trade.

Mishri hailed Turkey’s firm stances and support for Libya to confront all the challenges. He supports the Turkish military presence in Libya and hopes to expand ties with it in various fields.