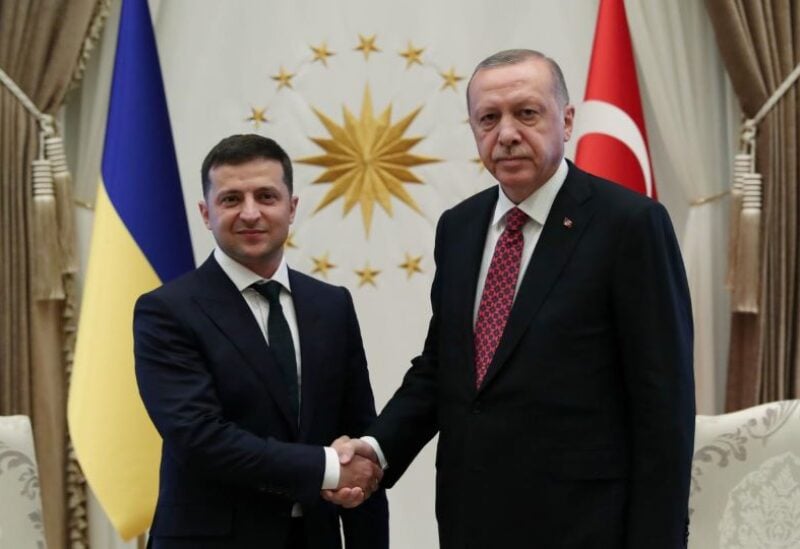 According to Turkish media, President Tayyip Erdogan remarked on Friday that US Vice President Joe Biden and other Western leaders had not helped to settle the conflict between Russia and Ukraine, and that there were no European politicians qualified to do so.

The remarks follow Erdogan’s meeting with Ukrainian counterpart Volodymyr Zelenskiy in Kyiv on Thursday, when he reiterated Turkey’s offer to mediate the conflict with Moscow, which Kyiv welcomed. He also offered to organize a meeting between the presidents of Ukraine and Russia.

Speaking to reporters on his return aircraft, Erdogan was cited as saying he “greatly cherishes” Russian President Vladimir Putin’s scheduled visit to Turkey, a NATO member.

Washington warned on Thursday that US intelligence services think Russia has devised a strategy to use a manufactured film as a pretext for an invasion, amid concerns over Russia’s deployment of more than 100,000 troops near Ukraine’s borders.

Moscow has denied any plans for an invasion and has sought assurances from NATO and the US that Ukraine would never join the alliance.