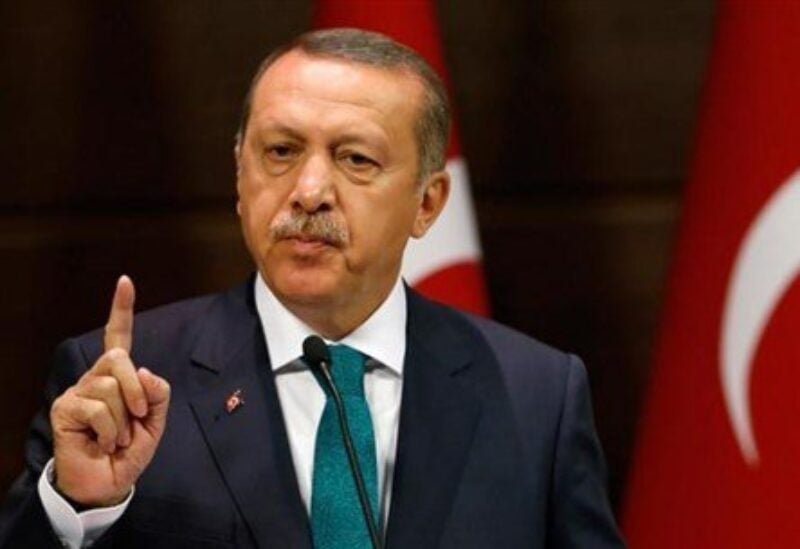 President Tayyip Erdogan vowed on Wednesday that Turkey will bring prices down as quickly as possible after annual inflation rose beyond 36% in December, owing partly to a currency crisis triggered by his unconventional low-rates strategy.

Erdogan said the inflation estimates were not in keeping with economic reality in Turkey in a speech to legislators from his governing AK Party in parliament, and that he anticipated to witness the fruits of Ankara’s economic strategy in the summer.