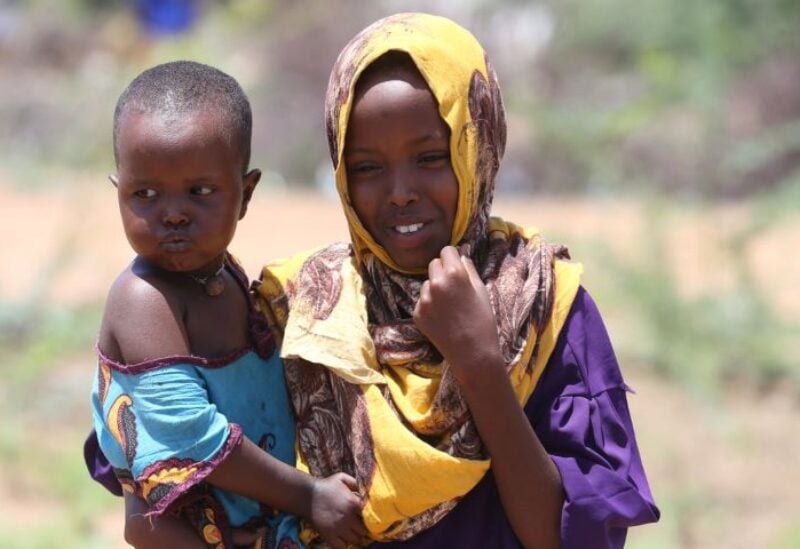 The United Nations Economic and Social Commission for Western Asia (ESCWA), in collaboration with the Saudi Development and Reconstruction Program for Yemen (SDRPY), released a study on the economic condition in Sudan, Somalia, Mauritania, and Yemen.

According to the official Saudi Press Agency (SPA), the research also analyzed the effects of the COVID-19 epidemic on these nations.

According to the research, the four Arab countries’ growth rates have been distinguished by a dramatic fall over the last decade.

Somalia’s per capita national income has been steadily declining since 2010, while Sudan and Yemen have seen large declines since the middle of the past decade, while GDP growth has stalled.

Yemen’s actual production decreased almost half between 2014 and 2020.

Sudan saw a severe fall in growth in 2019 as a result of political unrest.

The research stated that, despite their fragility, private spending is the major engine of growth in all of these nations, followed by government consumption, but factors such as private investments, which would normally lead to considerable economic progress, did not occur.

According to ESCWA Executive Secretary Rola Dashti, delivering humanitarian relief in a long-term sustainable framework leads to direct and immediate investment in development, which helps to peace.

She stated that the priority in these countries should be to end the conflict, alleviate population suffering, stop undermining the work of public institutions and destroying infrastructure, as well as reverse the growing trend of excessive reliance on aid and work to strengthen the pillars of peace, relief, and development.