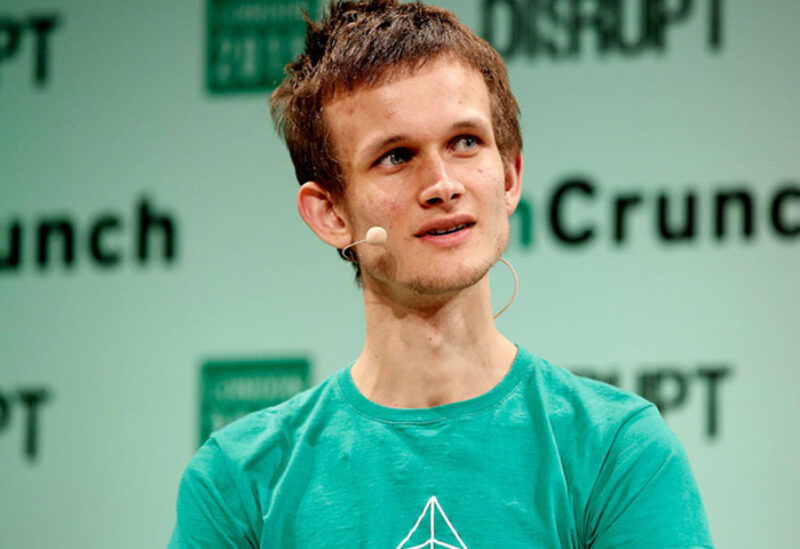 Co-founder of the cryptocurrency network Ethereum Vitalik Buterin,  donated more than $1 billion in digital currencies to the India Covid-Crypto Relief Fund, according to a report.

Buterin, who is the 27-year-old known crypto billionaire, made the donation by offloading dog-themed meme tokens, Shiba Inu coins (SHIB), that were gifted to him.

Nearly 50.7 trillion SHIB coins – worth more than $1 billion on Wednesday – were sent to the relief fund from Buterin’s account. He also sent $2 million worth of Ether, the in-house currency of the Ethereum network, to the fund that was set up by Indian technology entrepreneur Sandeep Nailwal.

“It was $1 billion when he made the donation – in a cryptocurrency that few had heard of and whose value plunged right after news of the donation spread,” Wall Street Journal reported.

The transaction sparked panic among investors and drove the SHIB price down by about 35 percent in the past 24 hours, according to data on Uniswap, a decentralised finance platform on which it trades.

This could mean the amount donated could reduce depending on the crypto’s value. However, SHIB’s price has slightly improved since then.