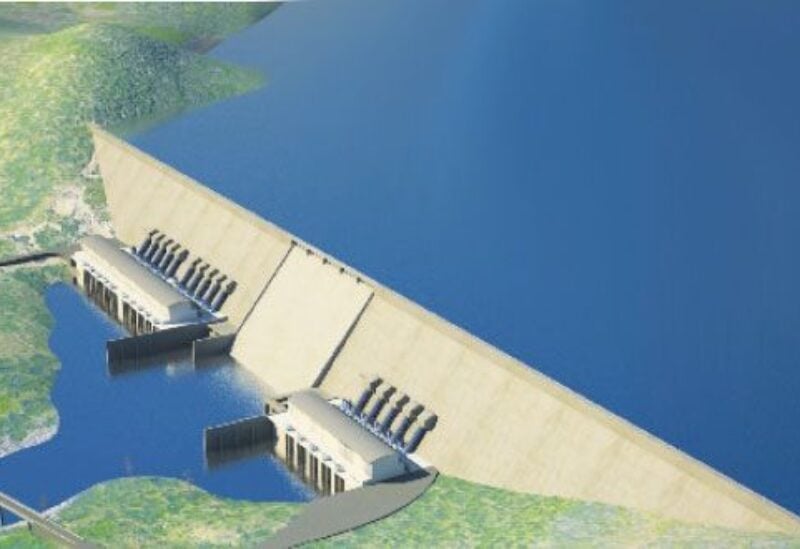 More than 80 per cent of the construction of the Grand Ethiopia Renaissance Dam has now been completed, Ethiopia’s Minister of Water and Irrigation Seleshi Bekele announced.

Bekele added that the dam’s reservoir will be filled for the second time as planned during the upcoming rainy season and that “we are ready to address Sudan’s concerns about the filling and exchange information.”

“We clearly demonstrated during the Kinshasa meeting Addis Ababa’s position and desire to end these negotiations. We confirmed in Kinshasa our commitment to exchange information on the filling process,” Bekele added.

“An agreement was reached earlier to end the Renaissance Dam negotiations in the next round.”

The Ethiopian minister said that the agreement reached with Egypt and Ethiopia in accordance with the Declaration of Principles was to negotiate in good faith, explaining that Ethiopia is waiting for the decision of the African Union chairperson on the resumption of negotiations.

Egyptian President Abdel Fattah Al-Sisi has stressed that his country will not compromise on its water security and highlighted the need to reach a binding legal agreement, which preserves Egypt’s water rights and spares the region from further tensions and instability.

Ethiopia is building a $5 billion dam  near the border with Sudan it says will provide the country with much-needed electricity and economic regeneration. Egypt believes it will restrict its access to Nile waters.

Egypt is almost entirely dependent on Nile water, receiving around 55.5 million cubic metres a year from the river, and believes that filling the dam will affect the water it needs for drinking, agriculture and electricity.

Cairo wants Ethiopia to guarantee Egypt will receive 40 billion cubic metres or more of water from the Nile. Ethiopian Irrigation Minister Seleshi Bekele said Egypt has abandoned this demand, but Egypt insists it hasn’t and issued a statement to this effect.

There is also an unresolved issue over how fast the dam will be filled, with Egypt fearing if it is filled too quickly, it could affect the electricity generated by the Aswan High Dam.