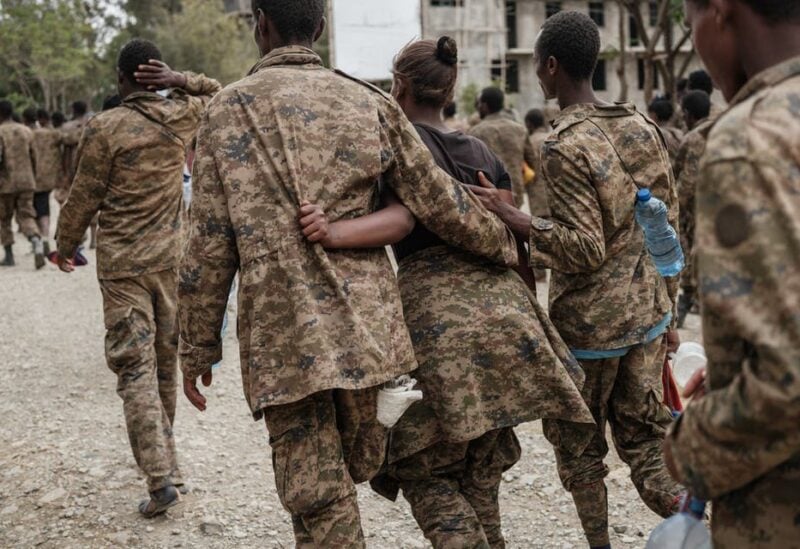 Ethiopia’s government announced on Wednesday that its military had seized a city in southern Tigray from Tigrayan fighters, marking the country’s first substantial progress within the war-torn area in months and dimming hopes for peace after a rebel withdrawal.

The Tigray People’s Liberation Front, which announced its pullout from the Amhara and Afar areas this week and asked for a cease-fire, did not immediately respond to the government’s assertions.

According to the government’s information agency, “the valiant Ethiopian Defense Forces and the Amhara region security forces have secured Alamata city after sweeping the enemy army…,” implying that battle will continue.

Although unverified, the TPLF’s withdrawal from Amhara and Afar sparked expectations for peace negotiations to end a 13-month conflict that has killed hundreds and caused a humanitarian crisis, with areas of the nation on the verge of starvation.

Both sides have claimed significant territory advances in recent months, with the rebels claiming to be within 200 kilometers (125 miles) by road from Addis Abeba.

However, since Prime Minister Abiy Ahmed, the 2019 Nobel Peace Prize laureate, went to the front last month, the government has claimed to have retaken a number of vital towns, according to state media.

The government has rejected the TPLF’s statement of departure on Monday as a cover-up for military losses.

Communications have been disrupted in the combat zone, and journalists’ access has been limited, making it impossible to verify battlefield allegations.

According to UN estimates, the conflict in Africa’s second most populous country has displaced more than two million people, and more than nine million are in need of food help.

There have been claims of killings, mass rapes, and other crimes on all sides, and the UN Human Rights Council last week authorized an investigation into a wide variety of alleged violations, which Addis Abeba denounced.

The conflict began in November of last year, when Abiy ordered soldiers into Tigray to depose the TPLF, the region’s dominant party that had dominated national politics for three decades before he won office in 2018.

He accused its fighters of storming army bases and promised an immediate triumph. However, the TPLF staged a stunning counterattack, retaking most of Tigray by June and then marching into Afar and Amhara.