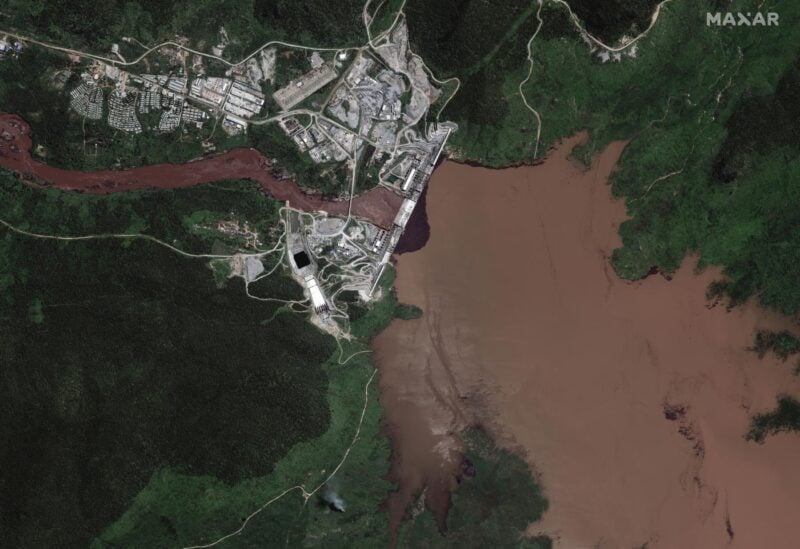 Ethiopia has begun to clear some 4,854 hectares of forests surrounding the Grand Ethiopian Renaissance Dam (GERD), in preparation for its second filling.

The official Ethiopian News Agency (ENA) reported that the state-run Ethiopian Electric Power Authority had handed over “details about the deforestation project” to the dam administration.

The Ethiopian move comes a day after the Egyptian President Abdel Fattah Al-Sisi starkly warned against “unilaterally filling the dam.”

“No one can take a single drop of water from Egypt, and whoever wants to try it, let him try,” Sisi stressed; warning of “instability that no one can imagine in the region” if the GERD was filled and operated without a joint agreement.

The Egyptian Air Force was reported recently to have started joint training exercises with their Sudanese counterparts, entitled “Nile Eagles 2,” at the Meroe Air Base in Sudan.

On Wednesday, Ethiopia’s ambassador to Egypt said that the dam negotiations would “soon resume to reach an agreement satisfactory to all parties.” In this context, the Sudanese foreign minister has called on the United States to engage in the talks to “oblige Ethiopia not to start the second filling of the GERD without the consent of the parties involved.”

The three African countries have long been in a dispute over the dam construction, with Egypt and Sudan calling for a legally binding agreement on the dam’s filling and operation.

Egypt fears that the dam would reduce its share of the Nile water flow, with potentially severe effects on the country’s water needs.

Ethiopia says the dam would generate over 6,400 megawatts of electricity, boosting the electricity needs of its population.