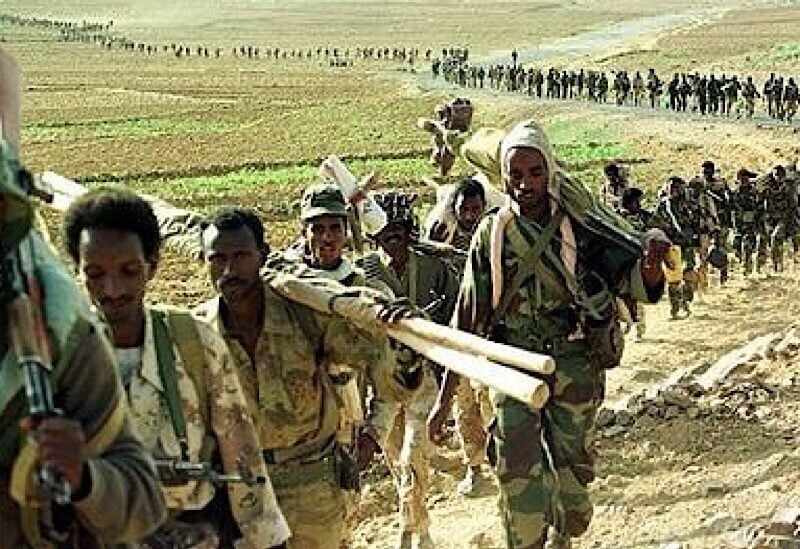 Ethiopia says Eritrea has agreed to withdraw its forces from the Ethiopian region of Tigray.

“In our March 26, 2021 discussions with President Isaias Afwerki during my visit to Asmara, the government of Eritrea has agreed to withdraw its forces out of the Ethiopian border,” Abiy said in a statement posted to Ethiopian Prime Minister Abiy Ahmed’s Twitter account.

Friday’s statement comes after intense pressure from the United States and others to address the deadly crisis in Tigray, where witnesses have described Eritrean soldiers looting, killing and raping

Mr Abiy’s statement after a visit to Eritrea said Ethiopian forces will take over guarding the border areas “effective immediately.”

Only in the past week, he has acknowledged the presence of soldiers from Eritrea, long an enemy of the Tigray leaders who once dominated Ethiopia’s government.

The new statement doesn’t say how many Eritrean soldiers have been in Ethiopia, though witnesses have estimated well in the thousands.