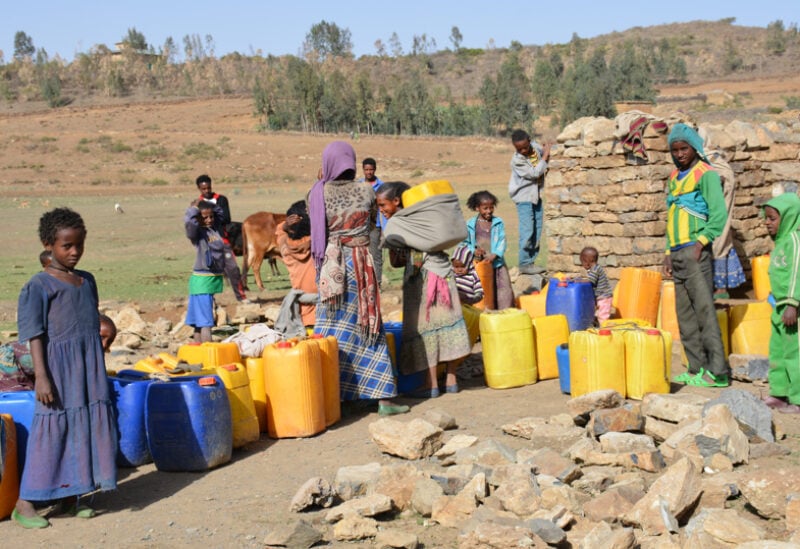 With the Prime Minister signaling the end of a government ceasefire and the neighboring Amhara region said it would go on the offensive against Tigrayan forces, it seems that the conflict in Ethiopia’s northern region of Tigray will intensify

The Tigray People’s Liberation Front, which has recaptured most of its home region in the past three weeks after an abrupt reversal in an eight-month war, vowed to retake western Tigray, an expanse of fertile territory controlled by Amhara forces who seized it during the conflict.

Abiy Ahmed abruptly pulled government troops out of most of Tigray last month, citing a unilateral ceasefire that the TPLF mocked as “a joke” designed to justify his forces’ retreat.

But on Wednesday, Mr Abiy said the government was mobilizing forces because the ceasefire had failed.

In Amhara, a regional government spokesman said authorities were rallying their own forces for a counter-attack against Tigrayan forces.

“The regional government has now transitioned from defensive to offensive,” Gizachew Muluneh said. “Amhara militia and special forces have been systematically trying to defend but now our patience has run out and as of today we have opened an offensive attack.”

The National Movement of Amhara, a major regional political party, called on irregular volunteer militia – known as Fano – to mobilize.

Western Tigray has long been home to large populations of Tigrayans and Amhara, and renewed fighting between two of Ethiopia’s biggest ethnic groups over the territory could drive another wave of refugees from a conflict that has already forced 2 million from their homes.

When Mr Abiy sent troops to fight the TPLF last year, Amhara militia fought on the central government’s side, using the opportunity to take control of territory administered by Tigrayans for decades.

TPLF spokesman Getachew Reda dismissed the claim. “We don’t have child soldiers because mature soldiers are never in short supply,” he told Reuters.

Mr Getachew reiterated that the TPLF welcomed aid, and would not observe a ceasefire while parts of Tigray remained under control of the central government or its allies.

Caught in the middle of the fighting are 23,000 Eritrean refugees sheltering in two camps near the town of Mai Tsebri. Many have already fled the Tigrayan war once when two other refugee camps were destroyed, and some told Reuters they saw refugees kidnapped and killed during previous fighting.

“There is still shooting all around the camp,” he said.

Tigrayan militia took 19 refugees from Adi Harush on Wednesday to an unknown location and one – a Muslim man – was killed after they told him to carry some weapons and he refused, another refugee said.

“Our forces are not after Eritrean refugees. We will make sure refugees are protected and we are more than ready to investigate any claims,” Mr Getachew said. Refugees would be allowed to leave the area if they wished, he said.

Tesfahun Gobezay, head of Ethiopia’s refugee agency, said they wanted to move the refugees away from fighting as fast as possible.

“We will bring refugees into the high schools as we try to build shelters,” he said.

Since Mr Abiy’s withdrawal on June 28, the TPLF has pushed steadily outwards, recapturing most of Tigray. Its forces regained control of Alamata, the main town in the south, on Monday and pushed across the deep ravine of the Tekeze River to take Mai Tsebri from Amhara control on Tuesday.

But a tougher fight could be in store for western Tigray, which the Amhara consider a reclaimed part of their own homeland and have vowed to keep under their control.

Mr Abiy suggested his government was abandoning its ceasefire, only three weeks after it was agreed to, as government troops abandoned regional capital Mekele to the advancing TPLF.

“The ceasefire could not bear the desired fruits,” Mr Abiy said. “The TPLF … poses a great danger to the sovereignty of the country. The federal government, through mobilising the people of Ethiopia, is determined to curb this threat.”

He blamed the TPLF for choosing to fight, accusing them of recruiting, drugging and deploying child soldiers.