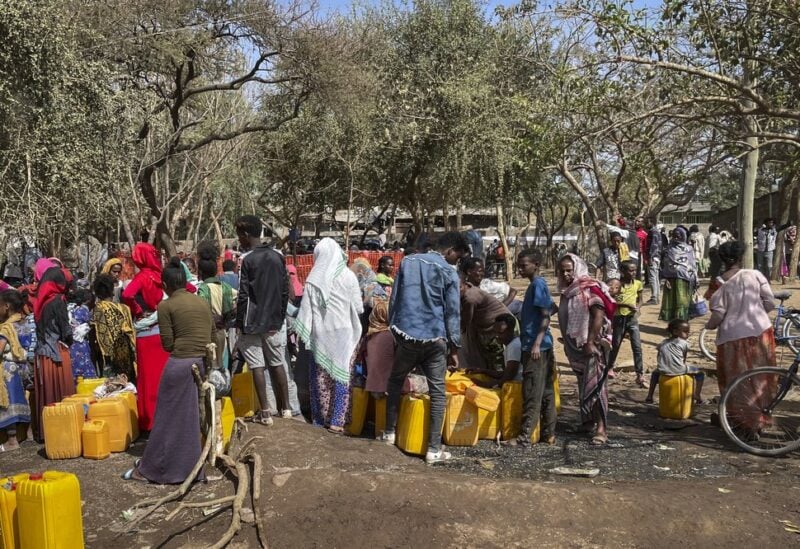 People displaced by the Ethiopia conflict

While the Tigrayan forces say they had merely shifted troops to neighboring Amhara for an offensive there, Ethiopian declared on  Thursday that rebellious forces from the Tigray region had been defeated in the adjacent Afar region and had withdrawn
Foreign affairs ministry spokesperson Dina Mutfi cited “military information” when referring to what he called the defeat, at a news conference in Addis Ababa. Tigrayan spokesperson Getachew Reda spoke to Reuters by satellite phone from an undisclosed location. It was not immediately possible to verify either claim.

Spokespeople for the Ethiopian military and the Prime Minister’s office were not immediately reachable for comment.