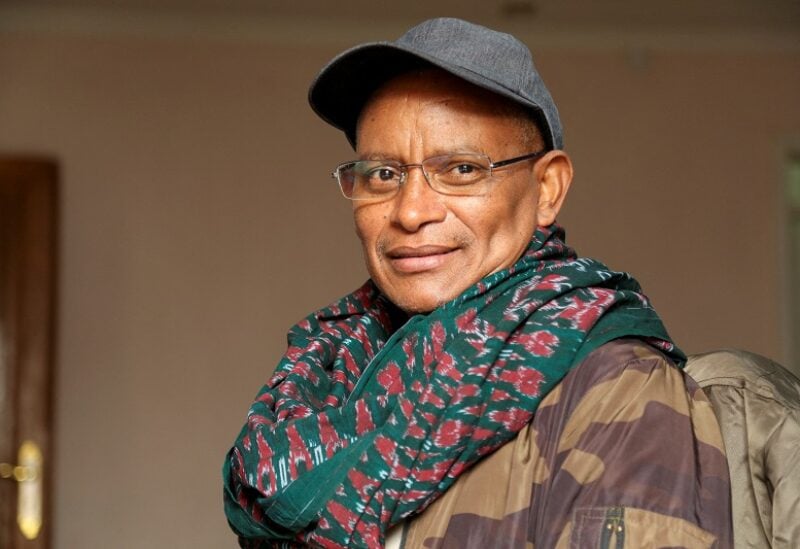 Ethiopia’s Tigray leadership have expressed interest in a peace process led by the African Union (AU) on Sunday, after two years of fighting government forces.

“We are ready to abide by an immediate and mutually agreed cessation of hostilities,” Tigray authorities said in a statement, on a day which coincided with Ethiopia’s new year.
The Ethiopian government had previously expressed interest in AU-facilitated peace talks and said they are willing to come to the table without preconditions.

AU Commission chief Moussa Faki Mahamat in a statement welcomed the opportunity for peace and counselled “both parties to urgently work towards an immediate ceasefire, engage in direct talks”.

UN Secretary-General Antonio Guterres said in a statement that the United Nations is ready to support the AU-led peace process.

After years of fighting the region has been in the grip of a humanitarian crisis as it faces acute food shortages. It is also battling lack of electricity, while banking and telecommunications systems remain offline.

The bloody conflict in Tigray
Since November 2020, the northern Ethiopian region has been the center of a conflict between the Tigray People’s Liberation Front (TPLF) — which led the country’s previous government — and the current administration of Prime Minister Abiy Ahmed.

In November 2020, Ethiopian Prime Minister Abiy Ahmed ordered a government offensive in Tigray, in response to an attack on a military base, amid accusations Tigrayan forces were trying to reclaim power, which they denied.

Ethiopia only later admitted to the involvement of Eritrean troops in the operations, which further complicated matters.

Earlier this month, in a conditional peace offering TPLF leader Debretsion Gebremichael called for the withdrawal of Eritrean forces from across Ethiopia.

Violence in the region reignited last month after a months-long ceasefire. Both sides accused the other of breaking the truce.

The fighting has killed thousands and displaced millions in Africa’s second most populous country.