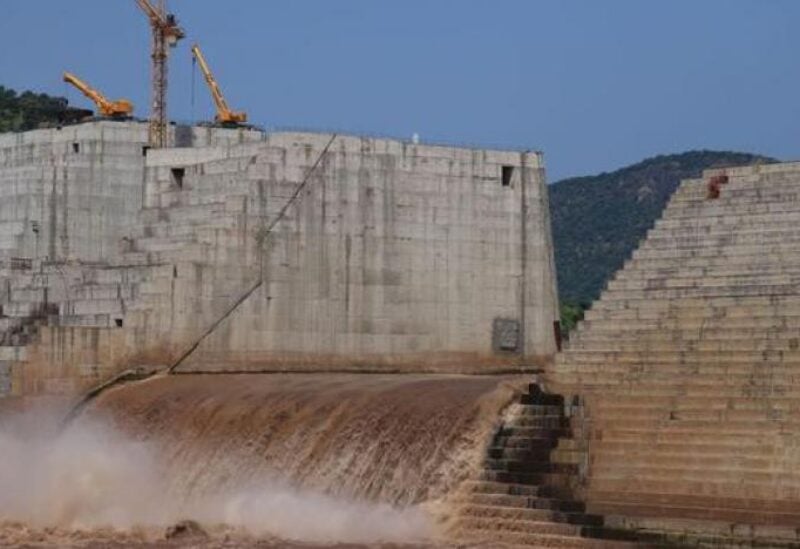 Ethiopia has warned against new Arab move at the UN Security Council to raise the issue of the Grand Ethiopian Renaissance Dam (GERD) again, noting that such an action would undermine efforts to resume negotiations with Egypt and Sudan.

Negotiations between the three countries froze after they failed to reach an agreement over regulating the filling and operation of the dam, which Addis Ababa is building on the main tributary of the Nile.

At the request of Egypt and Sudan, Tunisia, the current Arab member of the Security Council, submitted a draft resolution to the Council last month, calling on Ethiopia to stop any unilateral measures that would harm the downstream countries.

The Council discussed the dispute in an open session, but it did not issue any decision or recommendation so far.

The Ethiopian State Minister Redwan Hussein warned that “Tunisia’s ongoing preparation to submit its inappropriate request again to the Security Council would put all riparian countries in a difficult position that necessitates cooperation to reverse it.”

The Minister met with and Ambassadors of the Upstream Riparian States of the Nile Basin in Ethiopia to mobilize support.

He reiterated his country’s position in rejecting any international intervention in the conflict and limiting the issue to the African Union’s sponsorship.

Hussein emphasized that “such an unhelpful move by an African state would only undermine the tripartite negotiation over the GERD, and the upper riparian states should never accept it.”

He stressed Ethiopia’s consistent position and commitment to fair and equitable utilization of the waters of the Nile through discussions with the riparian countries.

The ambassadors asserted that cooperation was needed to invest in cross-border resources jointly and solve African issues through African initiatives.

An Egyptian official refused to comment to Asharq Al-Awsat on the statement.

In July, Tunisia prepared a draft resolution to the UN Security Council to push for a binding agreement between Ethiopia, Sudan, and Egypt on the operation of a giant hydro-power dam within six months.

The three countries have been negotiating since 2011, without reaching any agreement.

Ethiopia considers the dam necessary to achieve economic development, while Egypt considers it a serious threat.

Egyptian Foreign Minister Sameh Shoukry stressed his country’s solidarity with Sudan amid the floods that hit several Sudanese states during a phone call with his Sudanese counterpart Mariam al-Sadiq al-Mahdi.

Shoukry and Mahdi discussed the developments in Sudan in the wake of the floods that hit the country and touched on several issues of mutual interest, agreeing on enhancing coordination and cooperation to achieve the aspirations of the two countries peoples.