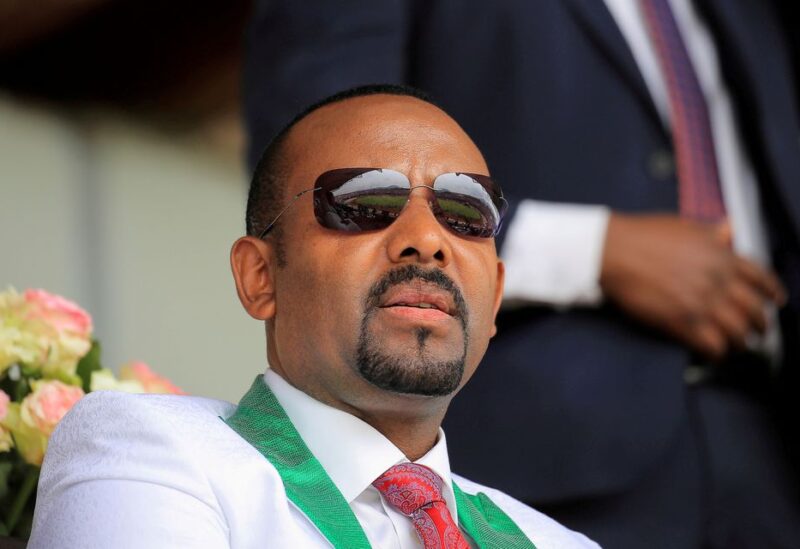 Ethiopian forces have recaptured the strategic towns of Dessie and Kombolcha from rebellious Tigrayan forces, the government said on Monday, the latest sign of the government retaking territory.

Forces aligned with the Tigray People’s Liberation Front (TPLF) had taken control of the towns, in the Amhara region, just over a month ago, and then threatened to march on the capital Addis Ababa.

TPLF spokesperson Getachew Reda could not be immediately reached for comment on the government’s statement.

Reuters was unable to verify the statement. Phone lines are down in the towns.

The government’s communication service that announced the victory has also reported gains in the past week in both the Amhara and Afar regions that border Tigray.

Prime Minister Abiy Ahmed’s office also said last week federal forces had recaptured the town of Lalibela. Reuters has been able to independently verify that the UNESCO World Heritage Site is back in government hands.

The year-long war between the federal government and the leadership of the northern region of Tigray has killed thousands of civilians, forced millions to flee their homes, and made more than 9 million people dependent on food aid.