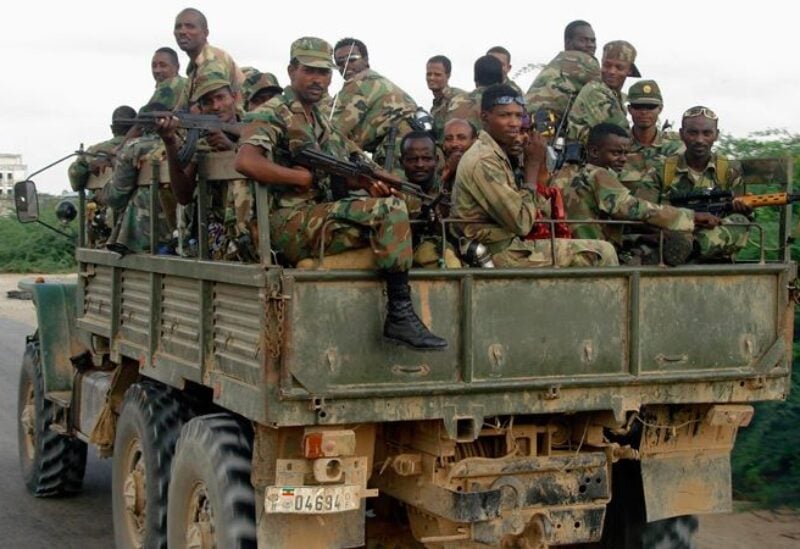 Ethiopian army, aided by regional forces, reclaimed land from rebellious Tigrayan fighters, the prime minister’s office said on Wednesday, while a resident of one hamlet told Reuters that Tigrayan forces had departed his community.

The statement of territorial gains in Amhara comes after government forces seized the town of Chifra in the Afar region over the weekend, after Prime Minister Abiy Ahmed departed Addis Ababa last week to command battle from the frontlines.

Military gains in Afar and Amhara would be a setback for Tigrayan troops, who had threatened to advance farther south through Amhara and march on the capital, or march east and threaten a route linking landlocked Ethiopia to the region’s main port.

The year-long battle between the federal government and the leadership of Tigray’s northern region has killed thousands of civilians, displaced millions, and rendered more than 9 million people food insecure.

Ethiopian army currently occupy the town of Shewa Robit, 220 kilometers (136 miles) northeast of Addis Abeba, as well as eight other towns and villages, according to Abiy’s administration. It said that the regions of Mezezo, Molale, and Rasa had been freed from TPLF forces.

Getachew Reda, the Tigrayan forces’ spokesman, was unavailable for comment.

Reuters talked with a resident of Gragne Amba, 25 kilometers (15 miles) southwest of Lalibela, a U.N. World Heritage site known for its iconic rock-hewn cathedrals, who claimed Tigrayan soldiers had departed her community yesterday.

“I assumed they were kidding, but then TPLF militants replied, ‘Many of Abiy’s forces are coming,'” she told Reuters. “We spotted Amhara special troops this morning. They assured us that they were there for us and attempted to console us.”

She stated that the Amhara soldiers had fled in the direction of Lalibela on Wednesday morning, and that villagers coming from that area stated that the Tigrayan forces had also left.

Reuters talked with two persons who resided in Lalibela before fleeing the fighting, who said relatives had contacted and stated Tigrayan forces had departed the town. According to them, the town’s phone network was down, but relatives were able to move to an area near the airport that had some cell phone service.

Reuters was unable to reach anybody in Lalibela to corroborate those allegations independently.

Legesse Tulu, a government spokesperson, said he was waiting for word from the military.