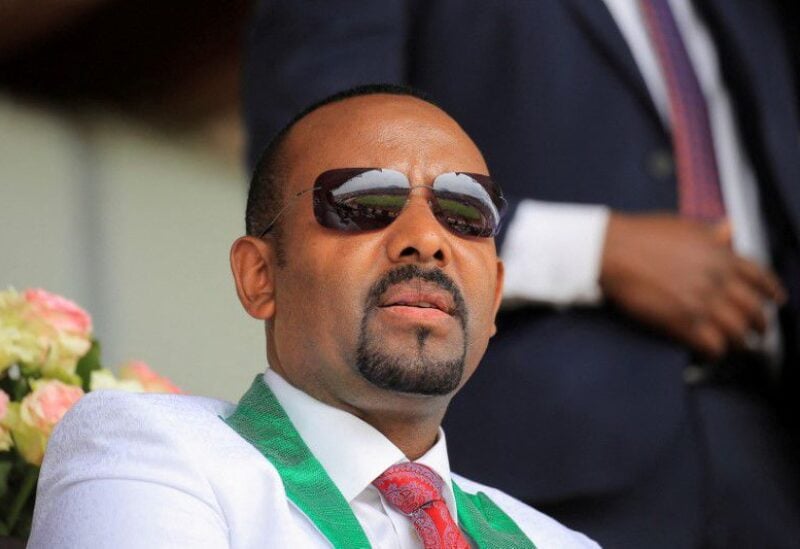 Ethiopian Prime Minister Abiy Ahmed announced on Tuesday that the federal government has set up a committee to talk with the forces in the northern Tigray province.