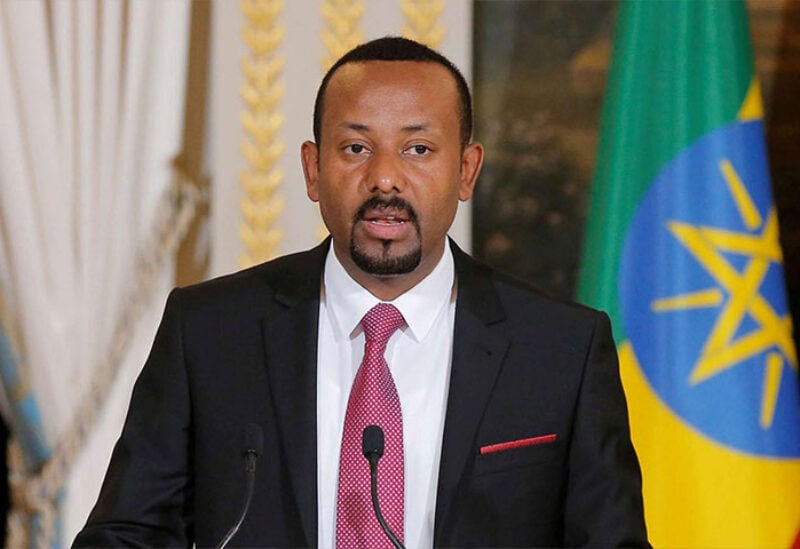 Ethiopia’s parliament approved a 561.7 billion birr ($12.9 billion) budget for the 2021/22 fiscal year, an 18 percent rise in spending from a year ago, as the prime minister said he was focused on boosting prosperity.

Prime Minister Abiy Ahmed told lawmakers before Monday’s vote his government’s priorities include finishing mega projects
such as a giant dam on the Blue Nile and strengthening the response to the COVID-19 pandemic.

The parliamentary approval comes amid international attention on Africa’s second-most populous nation due to the
eight month-old conflict in the northern Tigray region.

Abiy’s government has been battling the Tigray People’s Liberation Front (TPLF) after accusing it of attacking military
bases in Tigray. Thousands have been killed.

Top United Nations officials warned the Security Council on Friday that more than 400,000 people in Tigray were now in famine and that there was a risk of more clashes in the region despite a unilateral ceasefire by the federal government.

The Tigrayan forces said on Sunday they want a full withdrawal of troops from Eritrea and the neighboring state of Amhara before they can engage in any talks with the federal government about a ceasefire.