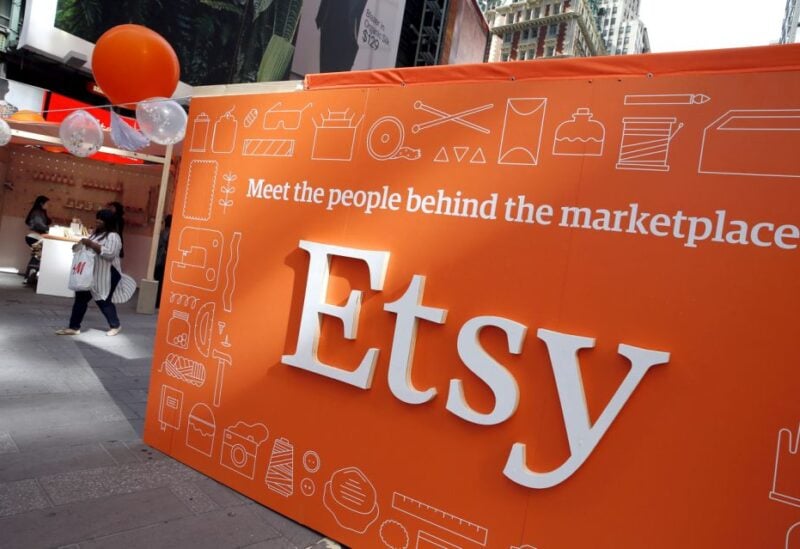 Josh Silverman, Etsy Inc Chief Executive Officer, said on Friday the e-commerce retailer is not thinking about accepting bitcoin as a form of payment for the time being, saying more people need to buy and own it before it can be used as tender.

In an interview with CNBC, Silverman said he personally has been a holder of the world’s most popular cryptocurrency for the last 6 or 7 years as he sees it as an interesting store of value.

Several investors and analysts remain skeptical of the highly volatile digital asset, which is still little used for commerce.

Some investors cautioned that bitcoin’s volatility is an impediment for its ambitions to become a widespread means of payment.