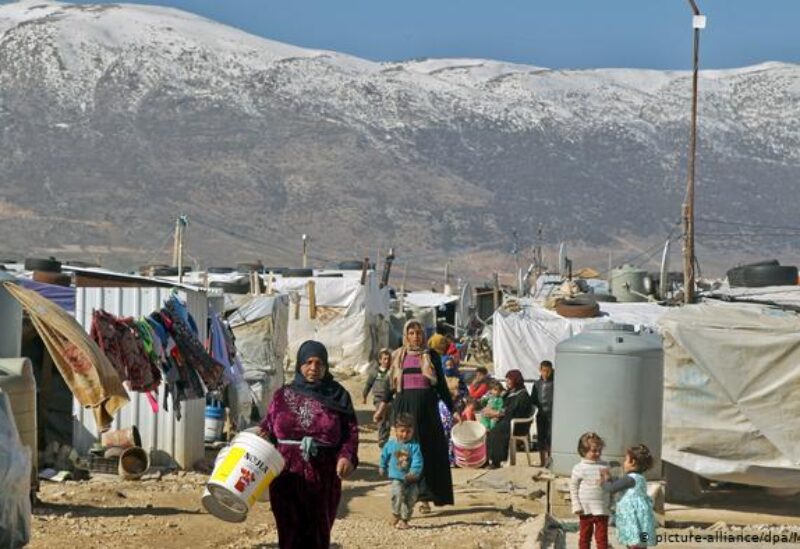 Yesterday, the European Union, via the Regional Trust Fund in Response to the Syrian crisis, adopted a €130 million assistance package to support Syrian refugees and local communities in Jordan and Lebanon in key areas such as social protection, healthcare services or waste management. For Lebanon, the funds will help also alleviating the consequences of the Beirut port blast, which affected both Syrian refugees and Lebanese people.

High Representative for Foreign Affairs and Security Policy/Vice-President of the European Commission, Josep Borrell, said: “15 March 2021 sadly marks ten years since the start of the Syrian crisis. A tragic anniversary; one we would rather not have. The continuing conflict, the COVID-19 pandemic and a general regional economic deterioration have exacerbated the dire conditions across the region. The EU will host the fifth Brussels Conference on “Supporting the future of Syria and the region” on 29 and 30 March to reaffirm international support for the UN efforts for a negotiated political solution to the Syrian conflict in line with UN Security Council Resolution 2254, and seek to sustain international support for those in need. The EU will continue to do all it can to support the Syrian people, Syrian civil society, Syrian refugees and their host communities in neighbouring countries. They deserve a brighter, safer and more prosperous future. It is our goal to help them achieve it.”

Commissioner for Neighbourhood and Enlargement, Olivér Várhelyi, stated: “10 years on, the war in Syria continues to be a cause of terrible suffering. In addition, the region is struggling with severe socio-economic challenges, worsened by the COVID-19 crisis, and, in the case of Lebanon, the impact of the devastating Beirut port blast. In light of the upcoming fifth Brussels Conference on the future of Syria and the region, the package we have adopted today reconfirms the European Union’s solidarity with the Syrian people and Jordan and Lebanon who host them in challenging times. We are determined to support the long term recovery of the whole region and this is why the EU’s new Agenda for the Mediterranean proposes to mobilise significant investment across the region.”

Jordan and Lebanon are the countries hosting the highest number of refugees per capita in the world. This latest support package focuses on the following sectors:

The assistance package was adopted by the Operational Board of the Trust Fund, which brings together the European Commission, the EEAS, the EU Member States, and representatives of Turkey, Lebanon, Jordan the Syria Recovery Trust Fund and the World Bank.