EU calls on China to allow ‘meaningful access’ to Xinjiang 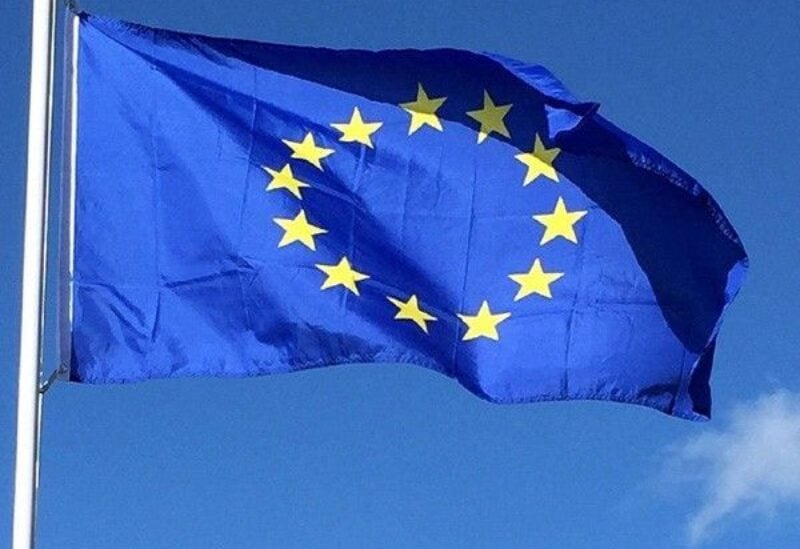 Borrell, addressing the U.N. Human Rights Council in Geneva, said: “Once again, we urge China to allow meaningful access to Xinjiang for independent observers, including High Commissioner Bachelet. This is key to enable an independent, impartial and transparent assessment of the grave concerns that the international community has.”

Borrell denounced “unacceptable repression against peaceful protesters in Russia” and called for restoring the “legitimate civilian government” in Myanmar, overturned in a Feb. 1 military coup, adding: “There, as everywhere, democracy must prevail.”