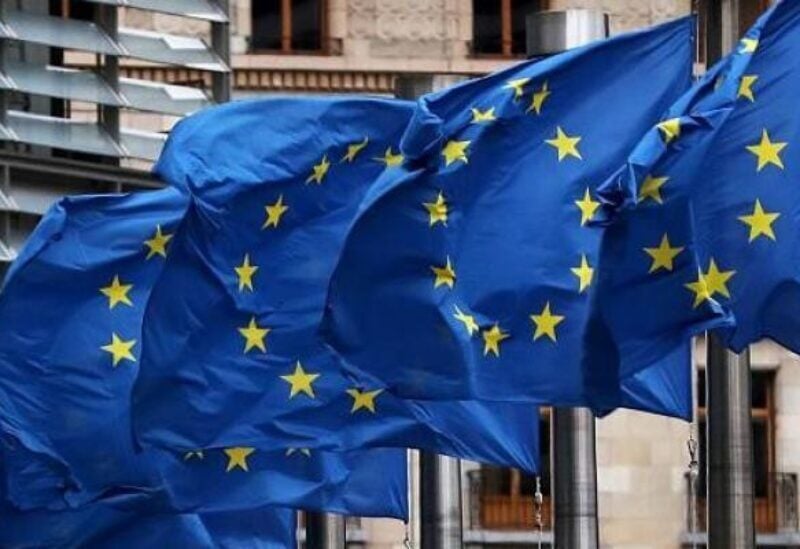 A top European Union official on Tuesday said the Polish president’s move to dismantle a contentious disciplinary system for judges was a step in the right direction, but warned the row, which has cost Warsaw billions in EU funding, was not over.

Created by Poland’s ruling nationalist Law and Justice (PiS) party, the Disciplinary Chamber has suspended or dismissed several judges critical of the government, compounding Poland’s dispute with the EU over undercutting democratic standards.

Hoping to unlock EU funds and end the dispute over Poland’s rule of law, Polish President Andrzej Duda in February proposed a new legislation that would scrap the chamber.

“I hope to hear from Poland today that they remain committed to the basic principles of EU’s legal order,” EU Commissioner for Values and Transparency Vera Jourova told Reuters.

European affairs ministers meet in Brussels later in the day to discuss their concerns that Warsaw is damaging democratic checks and balances in the largest ex-communist EU member.

“The fact that there is movement to address and reform the disciplinary regime is a positive step. But eventually what will matter is the scope and content of the legislation as finally adopted by the Polish parliament,” Jourova said.

Since coming to power in 2015, PiS has also put media and NGOs under more state control, as well as restricting the rights of women, gays and migrants. Despite EU criticism that it was violating key democratic tenets, it has refused to change tack.

The EU recently blocked Poland’s access to 36 billion euros ($41 billion) in pandemic recovery funds over the Disciplinary Chamber, which the bloc’s top court ruled illegal and told Warsaw to dismantle.

“Despite all the legal complexity the question is simple: will Poland respect the rulings of the European Court of Justice, or not,” said Jourova.

Poland’s prime minister said after meeting the EU’s chief executive last week that chances of an agreement have “slightly improved”.

However, the executive European Commission has said that any new law must not allow for political meddling in the judiciary and that judges who have been suspended or dismissed must be reinstated.