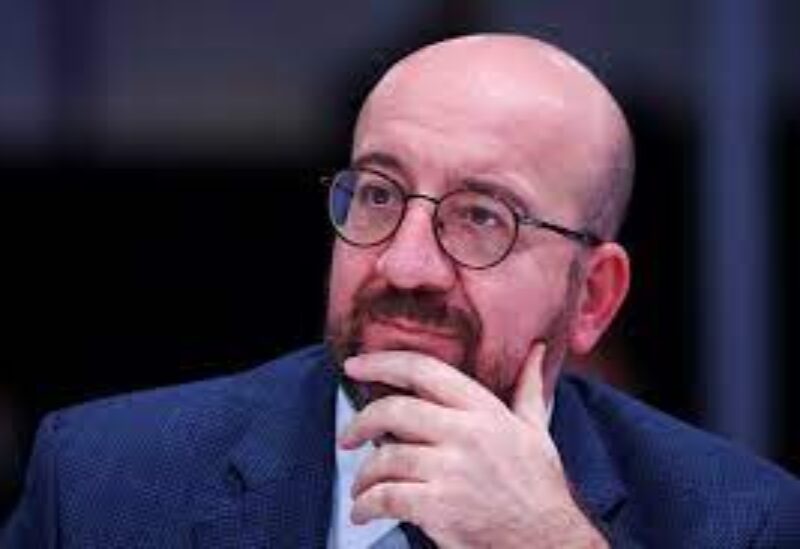 On Friday, the European Union’s chairman, Charles Michel, hailed Turkey for what he called an agreement to prevent residents of Iraq, Syria, and Yemen wanting to travel to Belarus from purchasing tickets or boarding planes through Turkish airports.

“Many thanks to the Turkish authorities,” Michel wrote on Twitter.

Michel referred to the Turkish Civil Aviation Authority’s official Twitter account, claiming that a decision had been made to handle “the problem of unlawful border crossings between the European Union and Belarus.”

It said the decision to deny tickets and boarding was “until further notice.”

The EU has been in talks with international carriers such as Turkish Airlines to urge them to suspend one-way tickets to Minsk, from where the bloc says migrants are transported to the Polish border as means to pressure the EU.