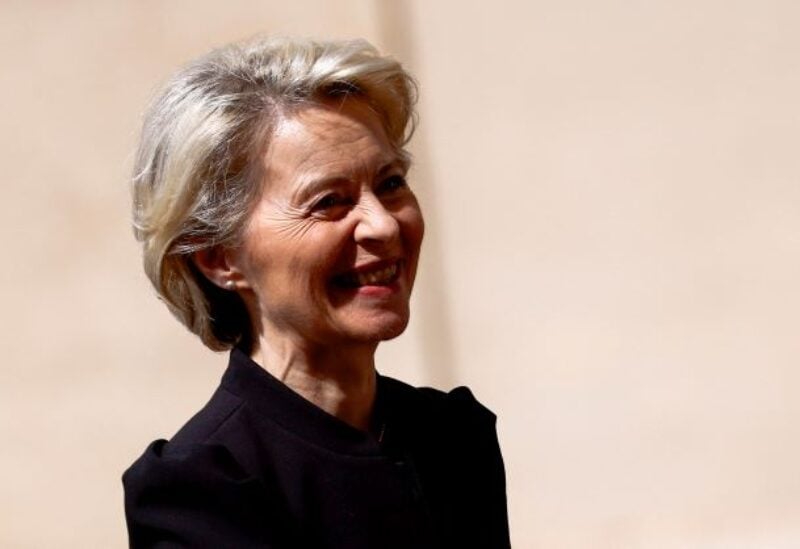 In addition to a price cap on Russian gas, European Commission President Ursula von der Leyen on Wednesday set out a number of measures to help deal with spiraling energy costs in Europe.

She also called on other electricity producers to give up some of the “revenues they never dreamed of” that they’re raking in at present as a result of Europe’s electricity prices being set by the most expensive source, which is currently gas by a wide margin.

Highlighting the problem at hand, in a statement von der Leyen said: “We are facing an extraordinary situation, not only because Russia is an unreliable supplier, as we have witnessed over the last days, weeks, months, but also because Russia is actively manipulating the gas market.”

Von der Leyen said that Russia’s manipulation of the gas market was causing “spillover effects” in the electricity market which along with climate change, reduced hydropower as a result of drought and reduced nuclear capacity, was causing “astronomic electricity prices.”

The Commission’s five proposed measures?
On all areas of proposed action, von der Leyen confined herself to generalized goals, offering little detail on how to achieve them or their possible scope.

Von der Leyen highlighted five immediate measures to help deal with the energy crisis facing Europe, with the first being the need to try and curb electricity usage which von der Leyen said was necessary “to flatten the peaks, which drive the price of electricity.”

The head of the EU executive pointed out that it was during periods of peak demand that expensive gas had to be brought in to the market and spoke of there being a mandatory reduction target to limit the need for gas.

Von der Leyen proposed a cap on revenue of other electricity producers currently profiting from the European electricity market skewed by the impact of sanctions on Russian gas and the European drought’s impact on nuclear and hydropower output.

Von der Leyen said that member states should use these funds to help support “vulnerable households and vulnerable companies” and said that money could also be invested in “clean home-grown energy sources,” again using renewables as an example.

The fifth and final point dealt with lowering the costs of gas, with the Commission president proposing a price cap on Russian gas.

“We must cut Russia’s revenues, which Putin uses to finance his atrocious war in Ukraine. And now our work of the last months really pays off. Because, at the beginning of the war, if you looked at the imported gas, 40% of it was Russian gas, since a long time. Today, we are down to 9% only.

Last week Russian energy giant Gazprom halted gas flows through the Nord Stream 1 pipeline to Germany, citing a gas leak. The company provided no time frame as to when when supplies could be restarted. Putin has in the past suggested that Russia might halt all deliveries if price caps are imposed.