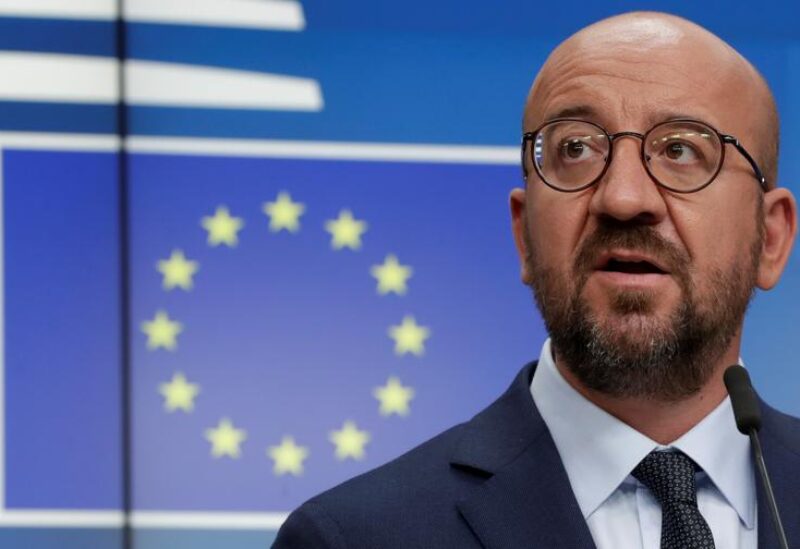 On a visit to Ukraine, EU chief Charles Michel stressed on Wednesday that there must be justice for war crimes perpetrated in the country as he saw the ruined town of Borodianka.

“I’m in Borodianka,” says the narrator. Like Bucha and far too many other Ukrainian cities. The war atrocities done here will be remembered by history. “Without justice, there can be no peace,” European Council President Michel said on Twitter.

Michel is the latest foreign leader to head to Kyiv in a show of support for the pro-Western authorities as they battle the onslaught from Moscow’s forces.

Western nations are aiding Ukrainian and international efforts to probe alleged crimes committed by Russia’s forces in areas they occupied.

Moscow’s troops withdrew from towns such as Borodianka and Bucha near Kyiv at the end of March as the Kremlin refocused efforts on the east of the country.

Local authorities have said that over 1,200 bodies have been found in the Kyiv region so far.