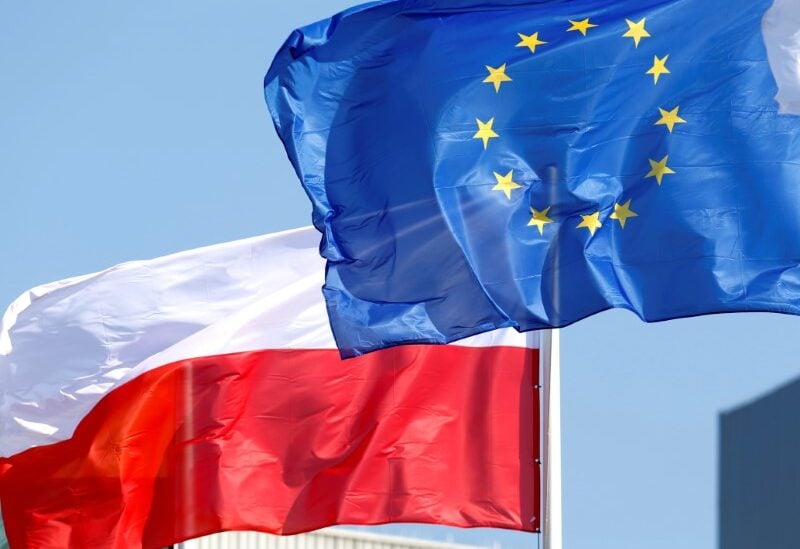 The Polish announcement came last week ahead of an Aug. 16 deadline set by the EU executive to disband the Disciplinary Chamber which the EU says is being used to pressure judges or exert political control over judicial decisions.