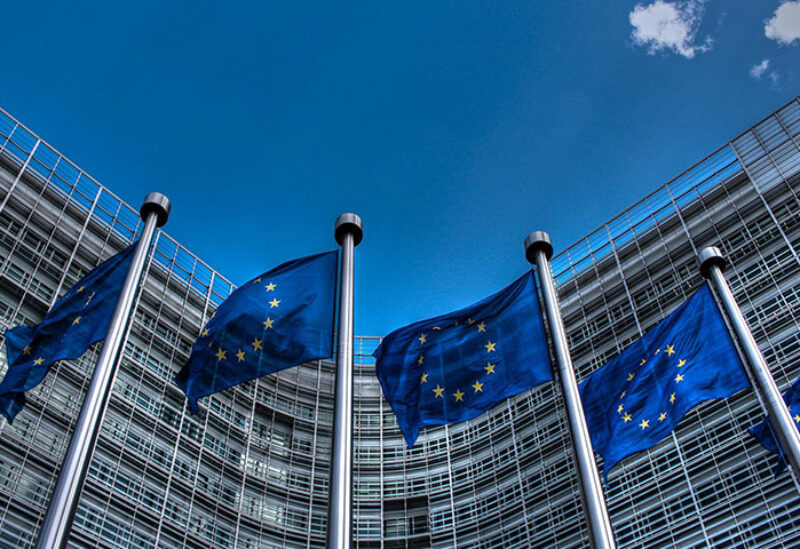 The European Commission took the Polish government to court on Wednesday accusing it of undermining the independence of judges and preventing them from applying EU law in Poland.

The EU executive also asked the Court of Justice of the European Union (CJEU), the bloc’s top court, to suspend key powers of the Polish body that can take action against the judges, pending the court’s ruling in the case.

“Polish judges are also European judges; they apply EU law and contribute to the mutual trust on which Europe is built,” European Commission Vice President Vera Jourova said in a statement.

“National governments are free to reform the judiciary, but while doing so they have to respect the EU treaties,” she said.

Poland’s nationalist government said the Commission’s lawsuit had no legal or factual justification.

“Regulation of the judiciary is a national prerogative, which can be inferred from the Polish constitution and EU treaties. Polish regulations do not diverge from EU standards,” Polish government spokesman Piotr Muller said.

In its lawsuit, the Commission said a 2019 Polish law was incompatible with the primacy of EU law and prevented courts, through disciplinary steps, from directly applying EU law.

It also said Poland had violated EU law by granting a body called the Disciplinary Chamber of the Supreme Court the power to lift judges’ immunity from criminal prosecution, to temporarily suspend them from office and reduce their salaries.

The independence of this body is “not guaranteed” and the mere prospect of having to face it creates a “chilling effect” for judges, said the Commission, whose duty is to uphold EU law.

“The Commission considers that this seriously undermines judicial independence… and thus the EU legal order as a whole,” it said.

The Commission asked the CJEU to suspend until its ruling the Polish Disciplinary Chamber’s powers to take action against the judges.

The last time the Commission asked the EU court for such interim measures against Poland, on January 14, 2020, it took the EU court almost three months to issue the injunction.

The Commission also asked the EU’s top court to suspend the Polish law that prevents judges from directly applying EU law and from putting questions to the CJEU.