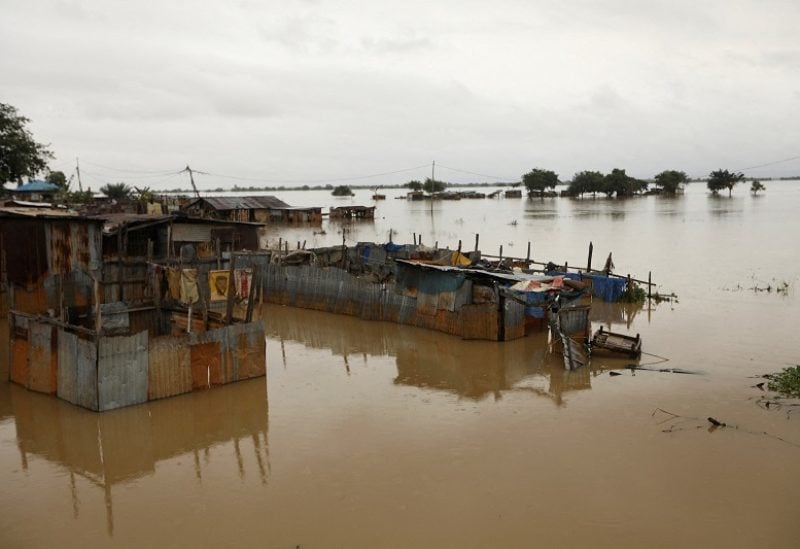 Monday is the deadline for European Union ministers to reach a consensus on their negotiating stance for this year’s United Nations climate negotiations, including the sensitive issue of compensation for the harm that climate change is causing to the world’s poorest people.

The third-largest emitter of greenhouse gases in the world, the EU, is under pressure from poor countries to reconsider its steadfast opposition to paying compensation for “loss and damage” brought on by floods, rising seas, and other climate change-related effects.

“We will bring ideas to the table to make sure that adaption and loss and damage are addressed in a way that developing countries see as positive. I think it’s extremely important that the EU plays that role,” EU climate policy chief Frans Timmermans said on Monday.

A draft of the EU’s negotiating position for the United Nations summit in November, which climate ministers will attempt to approve at Monday’s meeting, showed the 27-nation bloc would support talks on the topic at the COP27 gathering in Egypt.

That could represent a breakthrough, since even getting the issue of loss and damage on to the summit agenda has proved contentious amid divergent views among rich and poor nations about where those talks should lead.

But the EU draft document, seen by Reuters, remained vague on what such discussions at the summit in the coastal resort of Sharm El Sheikh – expected to be attended by 200 countries – should ultimately deliver.

Developing countries say COP27 must establish a fund to support countries struck by climate impacts like the floods in Pakistan this year that killed nearly 1,700 people.

Ministers will also decide whether the EU should commit to upgrade its own climate change target to be more ambitious.

Some diplomats said countries were still at odds over whether to agree to raise the target by a certain date, or whether to pre-emptively agree to upgrade it at all.