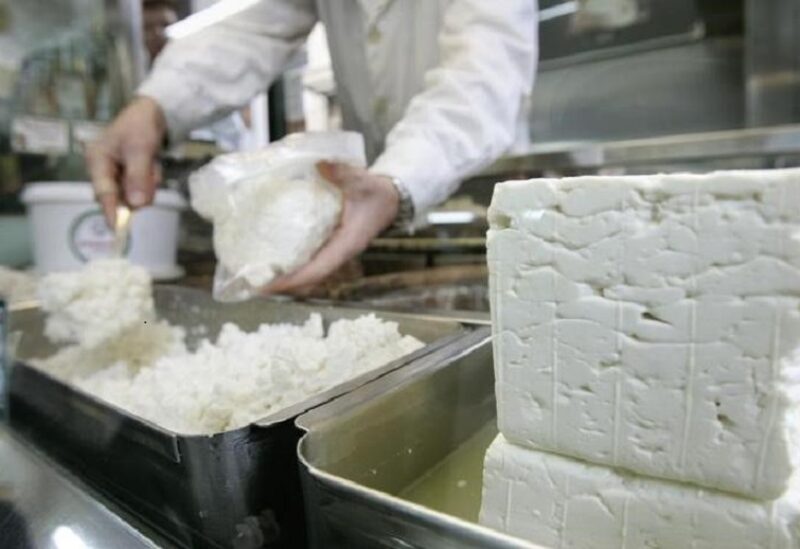 A cheesemonger puts pieces of Greece's trademark feta cheese in a bag for a customer in central Athens November 21, 2007. Greece has declared war on white cheeses, launching 2008 as the "Year of Feta" and hoping promotion of its classic salty cheese will win more international clients. REUTERS/John Kolesidis

Denmark has breached European Union law by failing to prevent local companies from making and exporting outside the EU white cheese labelled as “feta”, an adviser to Europe’s top court said on Thursday.

The opinion by Advocate General Tamara Capeta at the Luxembourg-based Court of Justice of the European Union (CJEU) came three years after the European Commission, the EU’s executive, sued Denmark over the issue.

“Feta” has been a registered Protected Designation of Origin (PDO) since 2002 in the EU and can only be produced in Greece according to a set of production specifications.

Greece says feta is its cultural heritage because it has made the sheep and goat milk cheese for 6,000 years.

“By failing to stop the use by Danish producers of the registered name ‘Feta’ for cheese intended for export to third countries, Denmark has failed to fulfil its obligations under EU law,” Capeta said.

She dismissed Denmark’s argument that an export ban could be seen an obstacle to trade.

“The main idea behind that regulation is the improvement of the situation of EU agricultural producers through providing intellectual property protection to products involving traditional ways of production,” Capeta said.

The CJEU, which will rule in the coming months, follows such non-binding recommendations in four out of five cases.