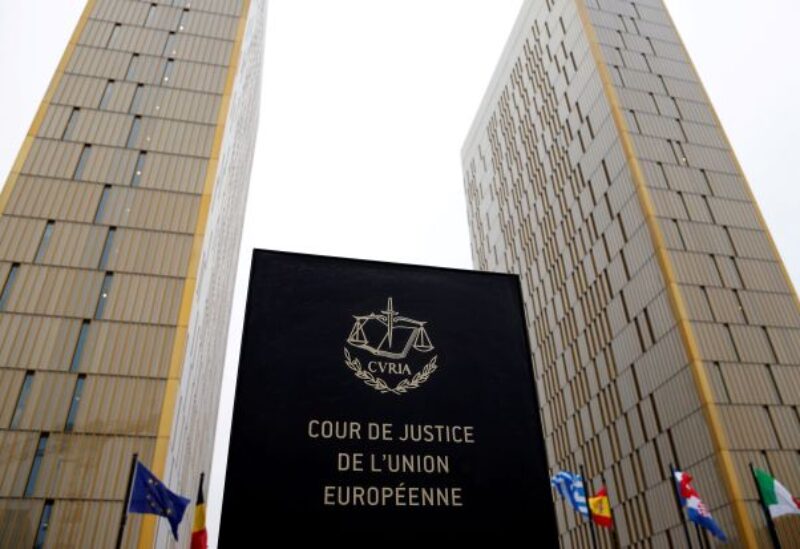 According to a legal opinion issued on Thursday, the European Union’s top court should dismiss a challenge by Poland and Hungary to a new instrument aimed at limiting financial transfers to member states that violate the bloc’s democratic principles.

While the advocate general’s opinion is not binding on the European Court of Justice (ECJ), the EU’s highest court, the tribunal frequently adopts it when issuing its final judgement.

According to the view, the new enforcement system does not exceed EU powers outlined in the bloc’s treaties, as Warsaw and Budapest claimed.

Hungary’s self-styled “illiberal” Prime Minister Viktor Orban and his allied eurosceptic Law and Justice (PiS) party in Warsaw have battled liberal EU countries and the bloc’s executive in Brussels over the rights of women, LGBT people and migrants, as well as the freedom of media, courts and academia.

While rights activists have sounded the alarm over damaging the rule of law, Orban and the PiS enjoy steady support on the back of broad public spending, nationalist rhetoric and conservative policies.

The EU has all but failed to force the two formerly communist member countries on its eastern flank to change tack, but last year agreed the new mechanism to withhold financing from the bloc’s shared budget to those violating joint laws, including on human and citizen rights.

The tool is yet to be used and the eventual ECJ ruling will determine if it has any more teeth than those democratic safeguards previously in place.

Since joining the EU in 2004, Poland has been a leading beneficiary of the bloc’s development funds, which are meant to help poorer member countries catch up with those better-off.

As the country of 38 million people gets richer, it would become a net contributor rather than a beneficiary of EU funds.

A lawmaker with junior coalition party known for its hard line rhetoric said last month that Poland could hold a referendum on leaving the EU in 2027 when the current long-term budget ends. Poland’s premier dismissed any talk of a “Polexit”.