EU defends vaccine distribution as nations complain it is uneven 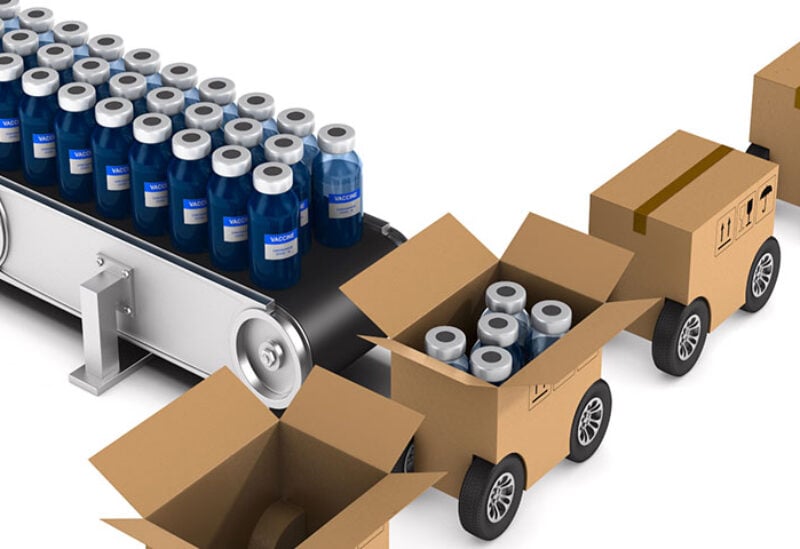 The European Commission defended on Saturday its policy of distributing COVID-19 vaccines evenly in the bloc after Austria and five other member states complained that doses were not allocated equally.

In a joint letter to the Commission and the European Council, leaders of six European countries, including Czech Republic, Bulgaria, Slovenia, Latvia, and later Croatia, called for discussions on vaccine distribution.

The Commission responded that doses have been distributed in proportion with the population of each country and taking into account epidemiological data, adding that was up to member state governments to decide how to share them.

A flexible policy agreed by EU governments meant countries facing a more acute phase of the epidemic could access more doses, if some governments opted for not taking up their pro rata allocation, the EU executive said in a statement.

“It would be up to the Member States to find an agreement if they wished to return to the pro rata basis,” it said, adding it backed an allocation method based exclusively on a pro rata of population of each EU nation.

The Commission has been criticized for the bloc’s slow vaccine roll-out, although EU governments play the main role in buying vaccines and in vaccination plans.

On Friday, Austrian Chancellor Sebastian Kurz said that vaccine doses were not being spread evenly among member states despite an agreement within the bloc to do so according to population. He blamed, without offering evidence, separate deals struck between the EU’s vaccination steering board and drug companies.

The letter from Kurz and his counterparts, addressed to the Commission President Ursula von der Leyen and European Council President Charles Michel, called for “a European solution”.

“In recent days … we have discovered that … deliveries of vaccine doses by pharma companies to individual EU member states are not being implemented on an equal basis following the pro rata population key,” said the letter, published in Austrian media.

“We therefore call on you, Charles, to hold a discussion on this important matter among leaders as soon as possible.”

Malta is on course to have three times more vaccine doses relative to its population by the end of June than Bulgaria, Kurz has said.

The letter did not mention the steering group, which is the body that negotiates vaccine deals with companies on behalf of EU states. The deputy head of the steering board is Austrian.

Opposition parties have accused Kurz of trying to deflect blame for the slow pace of vaccinations away from himself. The Social Democrats said he was seeking “scapegoats for his failure”.

An EU official said Michel had received the letter and a leaders’ summit was already planned for March 25 and 26.

“COVID coordination will again be addressed by the 27 members during that meeting,” the official said, without specifying whether that included vaccine distribution.